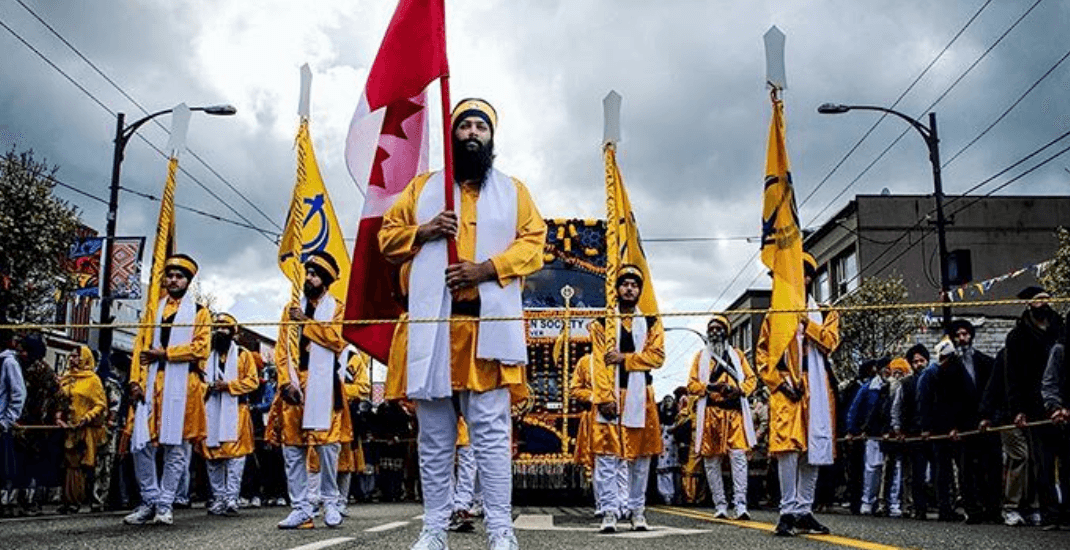 Canada is officially the first country in the world to adopt formal legislation to recognize April as Sikh Heritage Month.

The bill was unanimously passed by the Senate on Thursday, April 11, and received royal assent from the Governor General on April 30.

Sikhs travelled from Northern India (the Punjab region) to Canada at the end of the 19th century. The Sikh soldiers were part of the Hong Kong army regiments travelling through Canada in 1897 to commemorate Queen Victoria’s Diamond Jubilee.

In 1902, the second ship of Sikh soldiers travelling on the Empress of Japan docked in Victoria, BC.

According to the Khalsa Diwan Society of Abbotsford, BC, “it was this group of South Asians who became intrigued at the possibilities of residing in British Columbia.”

“[Sikhs] have been a part of the fight for equality, helped build our industries, and today provide the services we all depend on as Canadians. To come to this moment in Canadian history, there is 120 years of struggle, hard work, and success.”

Ontario was the first province to declare April as Sikh Heritage Month in 2013, followed by BC in 2017.

Dhaliwal has worked on the federal legislation for the past two years and he says he brought the bill forward in order to share the story of Sikhs with all Canadians and to create a better understanding of how immigrants have contributed to the success of the country.

Because Sikh Heritage Month was passed as a bill rather than a motion, the cause will receive support from the federal government to raise awareness and organize celebration projects across the country.

The fact that Sikh Heritage Month will be observed in April holds cultural and religious significance. April is an important month for Sikhs around the world as they gather to celebrate Vaisakhi, which marks the birth of the Khalsa (baptized Sikhs) by Guru Gobind Singh Ji, the tenth Sikh Guru, in 1699.

Dhaliwal’s riding of Surrey-Newton was home to the biggest Vaisakhi parade in Canada and outside of India. This year, over half-a-million people attended, some travelling as far as the UK and Australia. 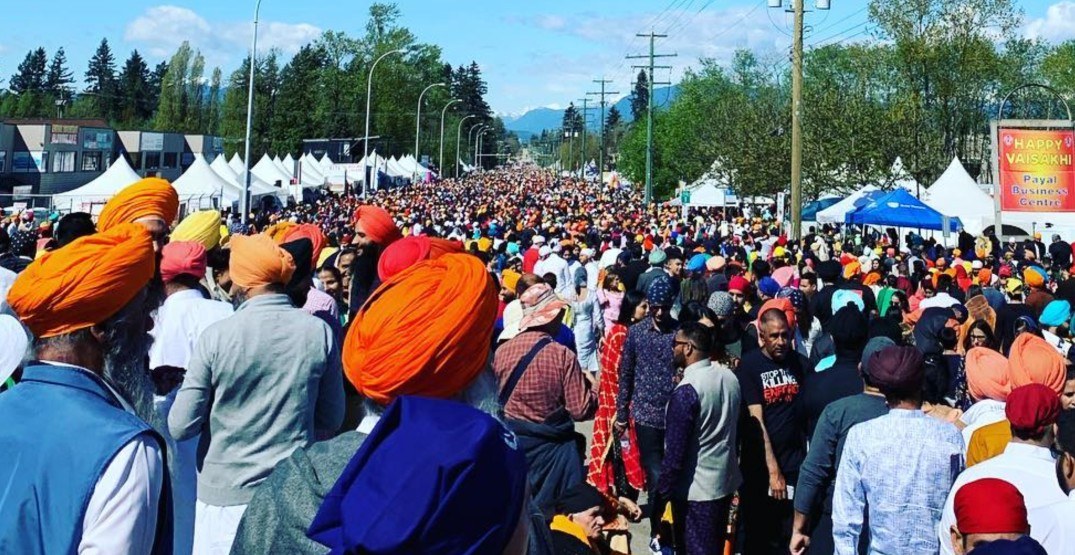 The largest Vaisakhi parade outside of India took place in Surrey, BC (iam_mankiratkaur/ Instagram)

“This past weekend, we hosted the largest Vaisakhi parade in my riding […] in the first country to pass a bill recognizing April as Sikh Heritage Month,” said Dhaliwal.

Ultimately, he hopes the bill will allow Canadians to unite over their shared histories and stories.

“I want all of us as Canadians to understand just how immigrants have contributed to Canada because when we better understand the complete history of Canada, and the values Sikhs and Canadians share like equality, justice, and service, our diversity and ultimately our country will become stronger.”