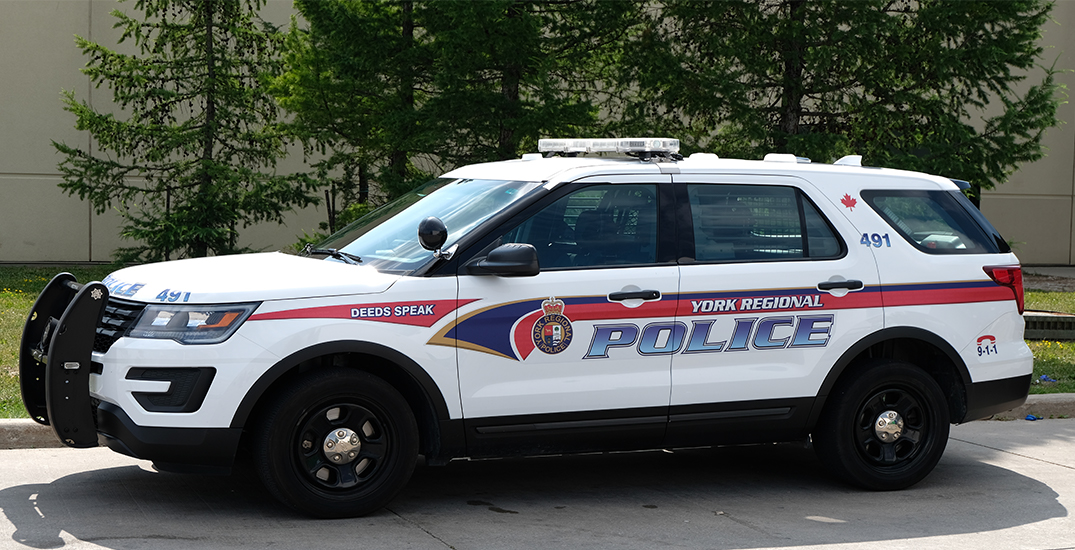 York Regional Police are searching for witnesses after several incidents that took place in Woodbridge are believed to be animal cruelty.

According to law enforcement, officers from the City of Vaughan Animal Control received reports regarding three cats on May 19. The cats had been found dead at Belair Way Park, located west of Weston Road and south of Langstaff Road.

Police investigators also received information from the Animal Control Officers on June 14 about a fourth cat. This cat was located, deceased, on June 13, also in Belair Way Park.

“In each of the cases the cats were found to have been killed as a result of injuries that investigators do not believe had been accidental or a result of a predatory animal,” York Regional Police said in a statement.

Anyone who may have video surveillance that captures areas of the Belair Way Park or any other information is asked to contact the York Regional Police #4 District Criminal Investigations Bureau at 1-866-876-5423, ext. 7493, Crime Stoppers at 1-800-222-tips.

ANIMAL CRUELTY INVESTIGATION- Pet owners in the area of Belair Way Park, Woodbridge are urged to be cautious after 4 cats were found deceased in the park. Investigators do not believe the deaths were accidental or a result of a predatory animal. Anyone with info is urged to call

The inquiry is ongoing.