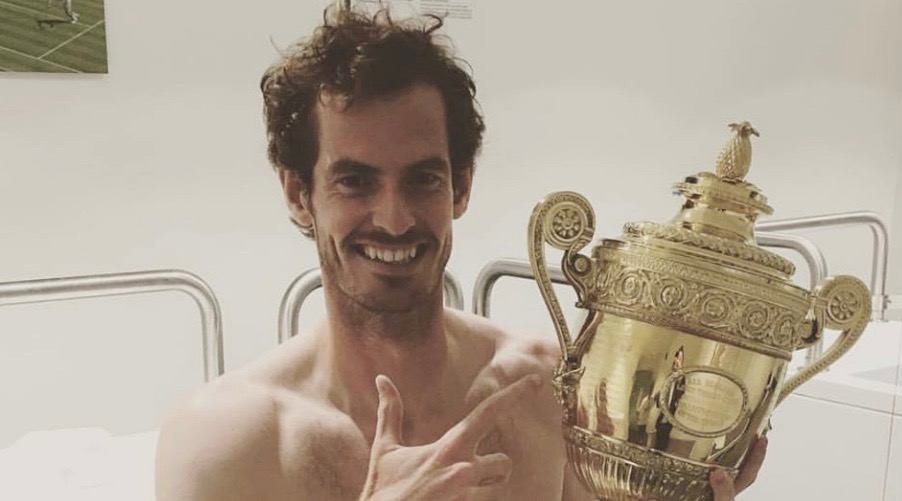 Hardly a week after his triumphant Wimbledon win, tennis world #2 Andy Murray has decided to pull out of the Rogers Cup this weekend in Toronto.

After beating a Canadian in the final, Murray seems to have decided that he can skip Canada altogether this year – a shame for Toronto tennis fans.

In a statement released by Tennis Canada, Murray had this to say:

“My body needs some recovery time after reaching the latter stages of tournaments over the past few months. I’m sorry to my fans in Toronto but I look forward to being back in Canada next year.”

A three-time champion of the Rogers Cup, Murray does plan on being well-rested enough to defend his Olympic Gold from London 2012 when the Rio Olympics start on August 6.

The Rogers Cup begins on July 23 and will see 9 of the top ten players in the world vying for the ATP World Tour Masters 1000 crown.