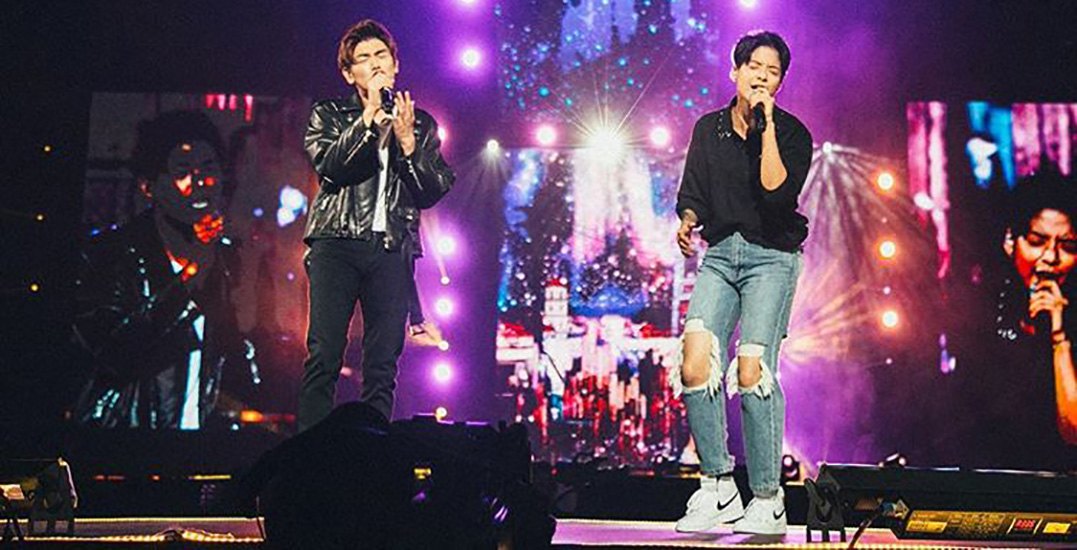 Korean pop star Amber will be coming to Toronto as part of her first ever, Canadian solo stage show.

Amber, part of SM Entertainment, is best known as a member of the experimental Korean pop group f(x). Her most recent single was released in January 2018 with fellow labelmate Luna, titled “Lower”.

The Taiwanese-American singer and rapper will be coming to Toronto as the headlining artist at the annual Toronto Kpop Con.

It’s the fourth year running for the event, having started back in 2015.

The three-day convention, being held from Friday, May 18 to Sunday, May 20 is a celebration of all things Kpop. Fans will be able to gather together to hang out, access official merchandise, and listen to performances by Korean artists.

Amber will be performing on Friday, May 18 at the John Bassett Theatre. Tickets to her performance range from $100 to $260 and include a two-day weekend pass to the convention.

Amber at the Toronto Kpop Con