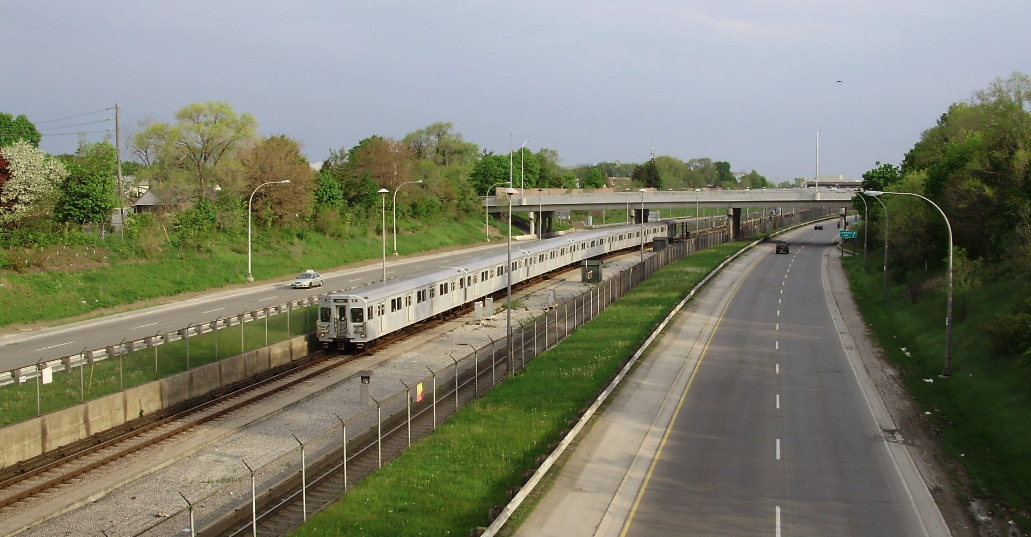 The Allen Road expressway will be closed from October 16 to 19 for scheduled maintenance and improvements, according to the City of Toronto.

The Allen Road closure will be from Sheppard Avenue West to Eglinton Avenue West, and will begin at 11 pm on Friday, reopening on Monday at 5 am.

“It would take approximately 25 days with lane closures to complete the same amount of work performed in just a single weekend,” said the City in the statement released on their Twitter.

Allen Road will be fully closed this weekend for maintenance for the first time since 2018. This closure is an important way City road crews, engineers and other stakeholders can make improvements and keep the expressway in the best state of good-repair. https://t.co/aC0C9xfEBF pic.twitter.com/zvmeHxbUbc

Keele Street, Dufferin Street, Avenue Road, and Bathurst Street can be used by drivers as alternative routes during the weekend closure.

The City says that traffic signal timing in surrounding areas will be more frequent in response to the congestion that will be caused by the closure.

According to the statement, this is the first time since 2018 that the Allen expressway will be closed.