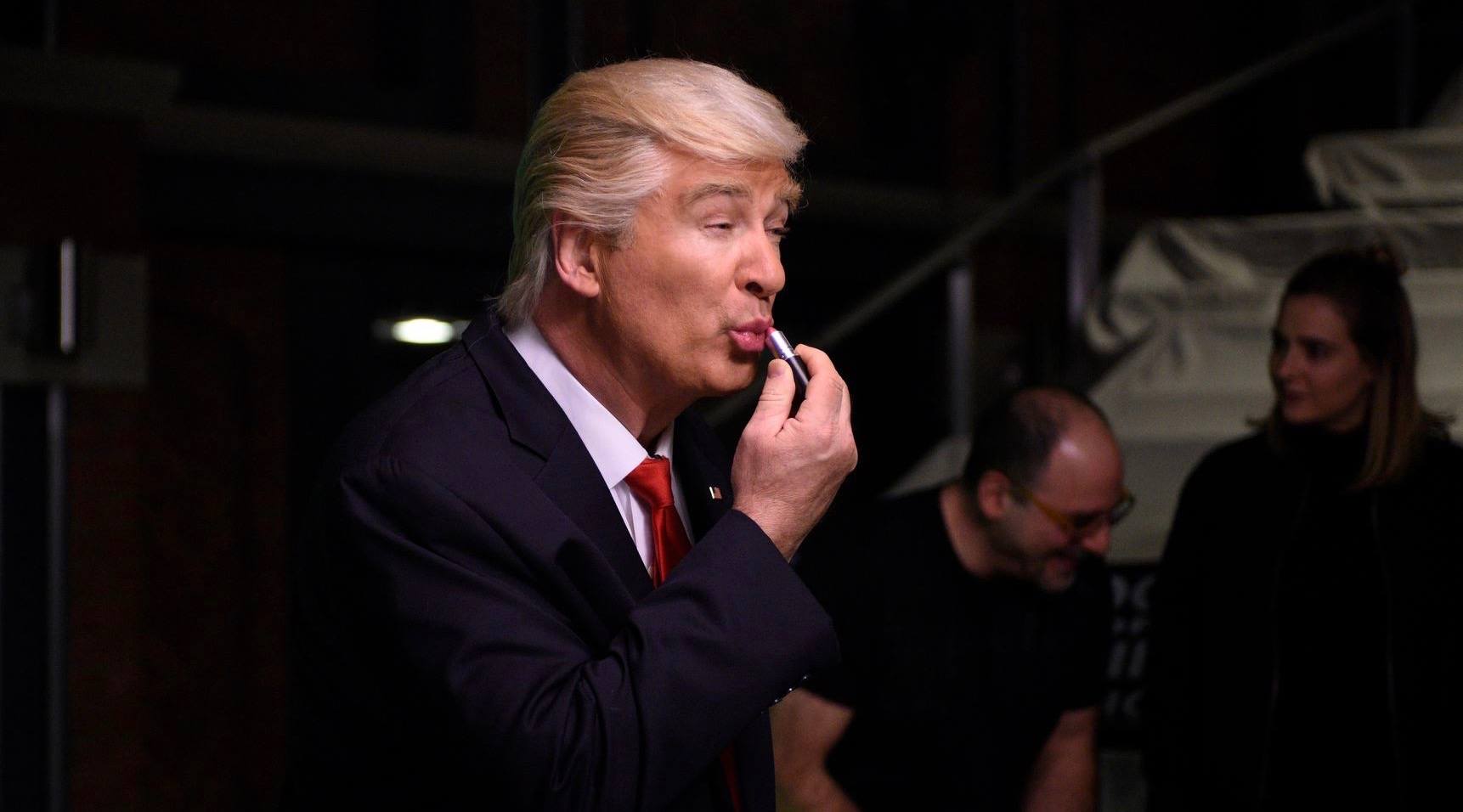 Get ready to meet Jack Donaghy.

Or the record holder for SNL hosting gigs.

That’s right, the man behind some of your favourite characters, Alec Baldwin will be in Toronto in April as part of his upcoming book tour.

Baldwin’s memoir ‘Nevertheless‘ is being released on April 4. The candid memoir chronicles the comedian/actor’s life, and “told with his signature candor, astute observational savvy, and devastating wit, nevertheless reveals an Alec Baldwin we have never fully seen before.”

And now, Torontonians will have a chance to be in the audience and get up and close with the actor.

As per Indigo, the first 300 people will receive a wristband and will have the opportunity to join the book signing line.

Wristbands will be made available with the purchase of the book at the Bay & Bloor location.

• This event is free and open to the public; individuals must have a wristband to be in the book signing line
• 300 wristbands will be distributed on a first-come, first-served basis starting at 8AM on the day of the event with the purchase of one (1) copy of Nevertheless: A Memoir; book must be purchased on the day of the event at the hosting store to get a wristband
•Maximum of two (2) copies of Nevertheless: A Memoir per wristband
• Signature only, no personalization
• Candid photography from the line-up is allowed. No posed photography; all personal devices must be put aside when approaching the stage
• Memorabilia is not permitted at this event and will not be signed

So might want to leave those 30 Rock DVD’s at home for this one.