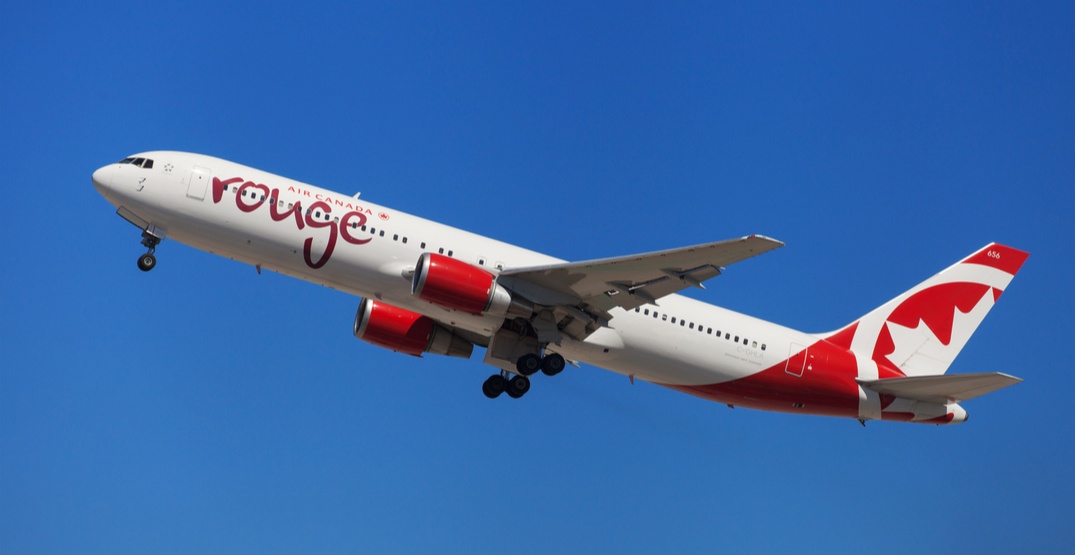 An Air Canada Rouge flight on its way to Costa Rica was diverted back to Toronto Pearson Airport following severe turbulence on Thursday.

Two people suffering minor injuries were taken to hospital upon landing, according to Peel Paramedics.

AC1806 was heading to San Jose when it hit severe turbulence and turned back to Canada just over Asheville, North Carolina, according to data from Flightradar24.com.

Flight Radar also reported one of the injured was a flight attendant.

A second AC1806 flight departed Pearson on Thursday night, and arrived in San Jose without incident.

Looks like @AirCanada #AC1806 is returning to YYZ. #severeturbulence pic.twitter.com/TtuXHLj1v1