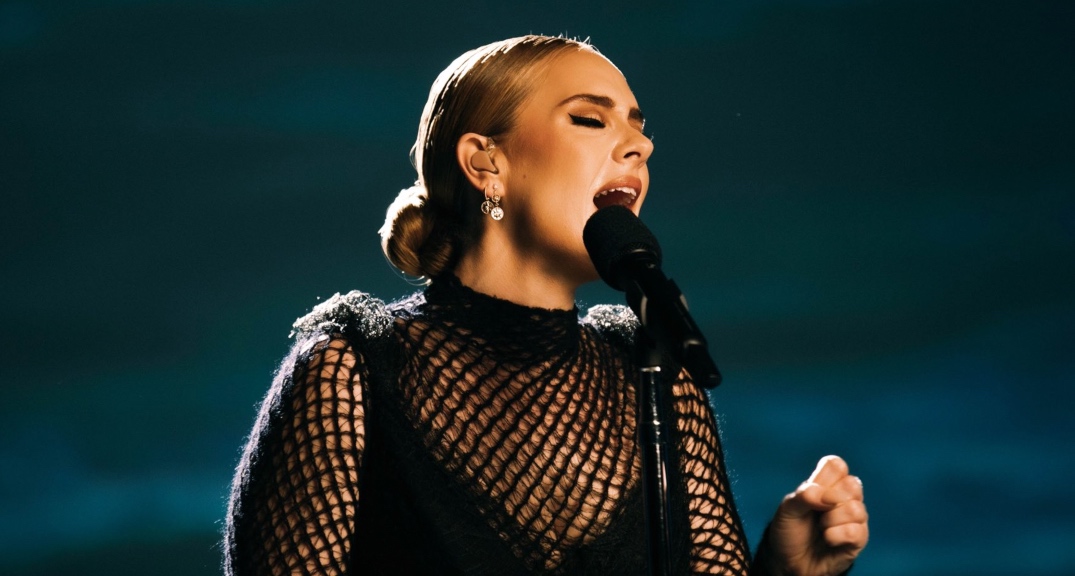 As expected, tickets for Adele’s Las Vegas residency were snatched up quickly, and some of the resale prices for the singer’s live performances are not going easy on anyone.

Unsurprisingly, presales sold out within minutes, and tickets were quick to pop up on resale services like StubHub and SeatGeek.

I guess that’s the price to pay for some of the best seats in the house? 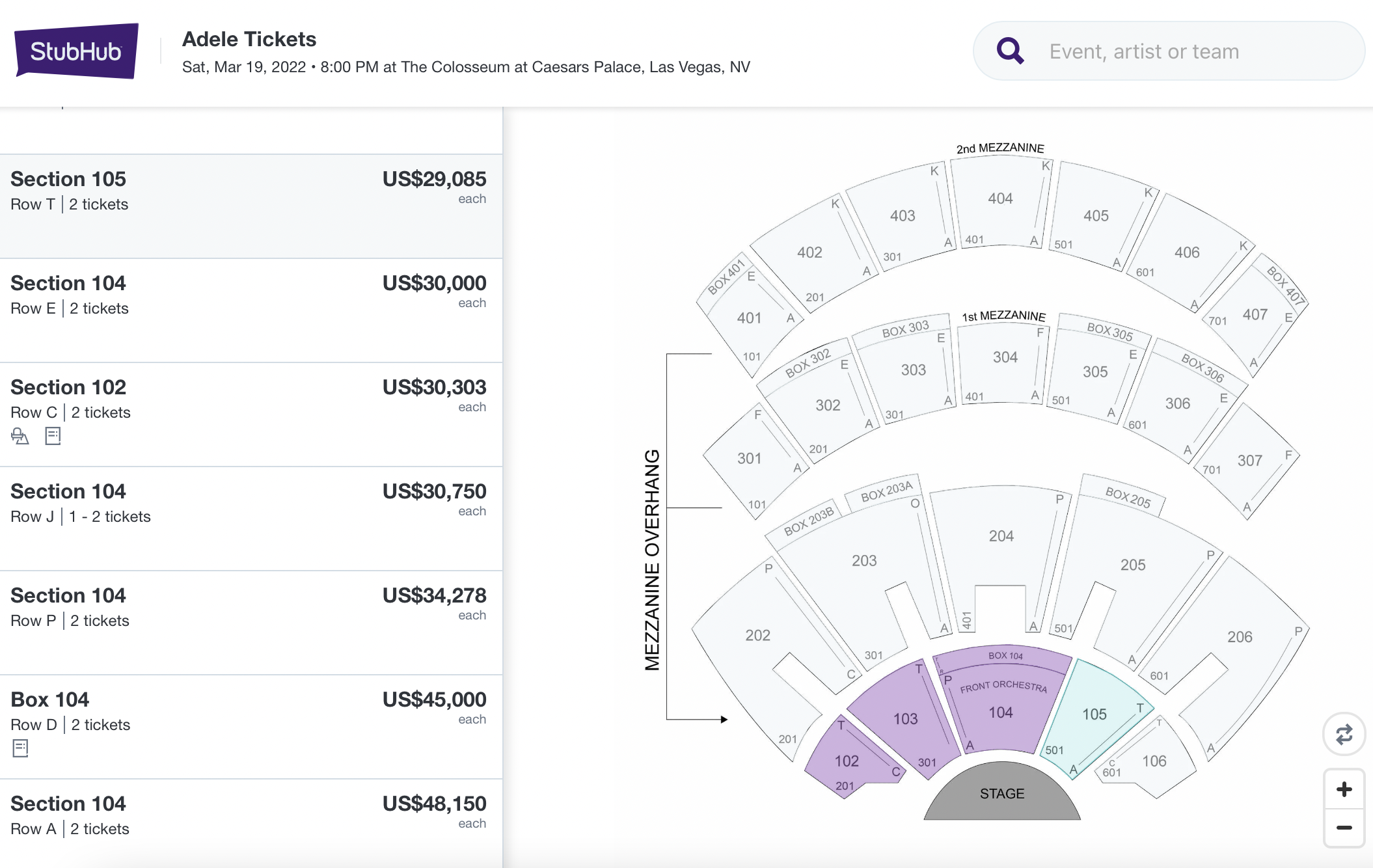 Of course, re-sellers can decide to sell their seats at whatever price they want. It’s completely up to fans whether or not to spend the money.

Prices will likely drop as the residency approaches, but if you are in the market to see Adele grace the stage in Las Vegas, it’s likely going to cost a pretty penny.

Adele fans were given first dibs on the shows through a special TicketMaster-verified fan program before a general presale was held on Tuesday.

Given the limited number of tickets, a general sale may not even be held for the shows.