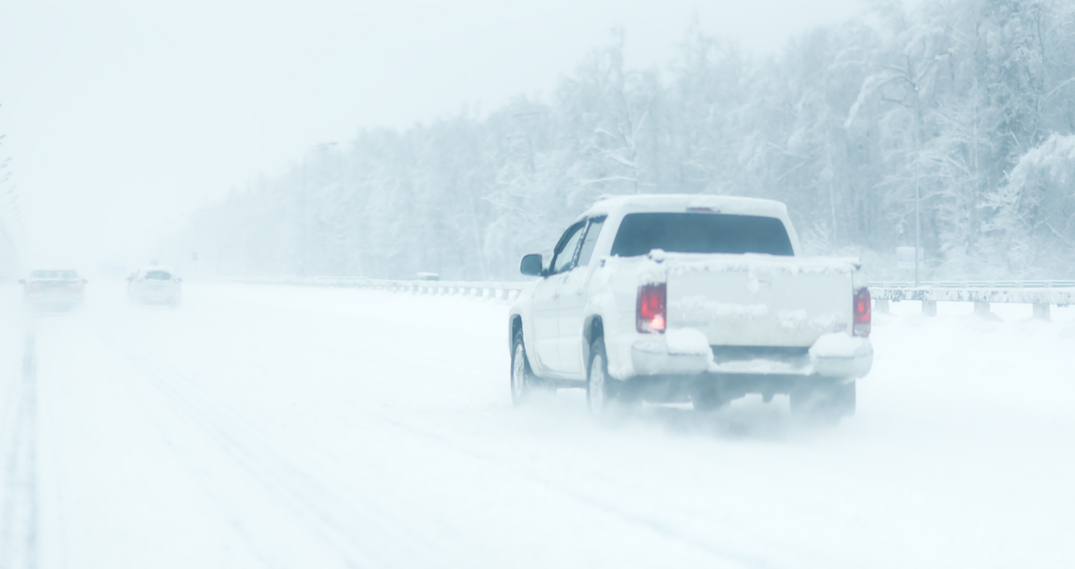 Toronto experienced some snowfall on Monday morning, and with it came 50 collisions and crashes on the GTA highways.

According to an Ontario Provincial Police (OPP) officer, there were 50 crashes “on the go” when he reported his safe driving advisory at 7:40 am.

In a video posted to Twitter, the officer can be seen standing by the Queens Gardiner Expressway (QEW) in Oakville noting the slow traffic on the Toronto-bound side.

“We’ve got wrecks all across the GTA. We have about 50 collisions happening right now as we speak, never mind all the other vehicles that maybe spun out or are getting stuck and are able to get out on their own,” the officer said.

He added that the 401 is “jammed up with a bunch of wrecks” and asked drivers to give themselves enough space and time when driving.

“When the speed picks up, that’s when people start to get into trouble because they don’t give themselves enough room for the vehicle in front of them.”

The officer said when drivers begin to speed, they can leave a “pile-up situation” where cars “bang into one another.”

However, at the time the officer reported the collisions, there were no serious crashes or injuries reported.

The officer said if drivers don’t need to be on the highway, they should wait until ploughs can come and clear the roads, for safety reasons.

“What we’re seeing right now are preventable crashes,” he said.

On Monday morning, a winter weather travel advisory was in effect as the Toronto area is expecting up to 10 cm of snow throughout the day.

According to Environment Canada, widespread snow is expected to move across Toronto and the GTA on Monday morning, expecting somewhere between five to 10 centimetres of snow by the afternoon hours.

While the heavy snow will not last all day, it will affect commute times.