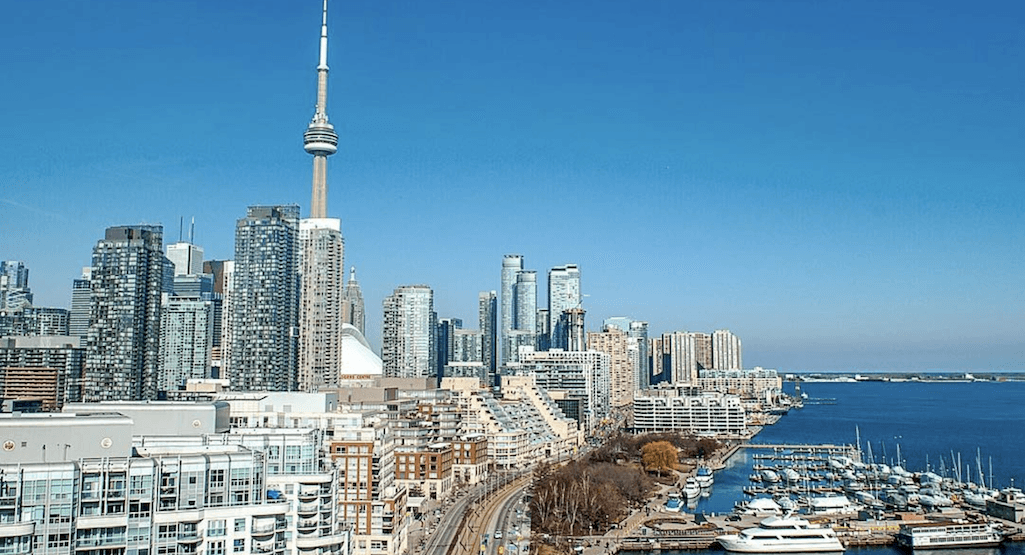 Start your week on a good note, Toronto. Here’s what you can be doing in the city today!

After releasing their Humanz album in April, Gorillas are hitting the road with opener Vince Staples. This is the duo’s first North American tour in seven years.

Inspired by the Bunz Trading Zone, Moon Astronaut Moon has created a new interactive form. Check out their new show, Bunz Live: Meet the people behind the things in a bizarro world of traded objects.

Remember the nightly Fringe Cabaret from days of yore? After a 7-year hiatus it’s back to the club thanks to long-time donor, Badass Blake Thorne. Fringe artists will dazzle you with an entertaining, funny, and risqué variety show.