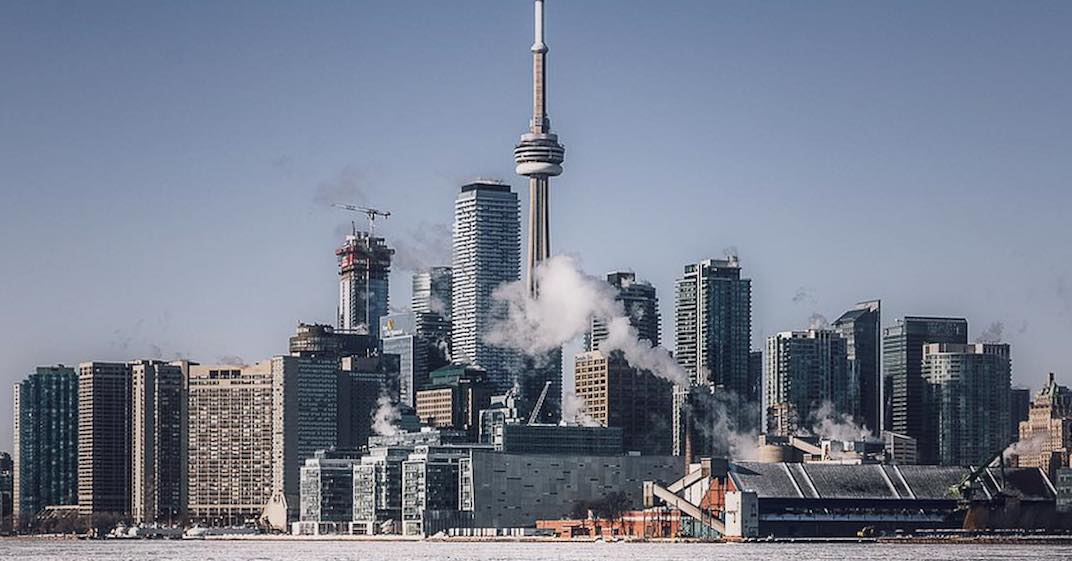 Welcome to the top of the week, Toronto. Take the Monday by the horns and have some fun today, December 2. There are so many great things to do today, it would be a shame to stay in.

What: Chigaco’s Twin Peaks have been rocking the house since 2010, and tonight they’re appearing in Toronto along with some special guests to back them up. It’s an all-ages show, so everyone can enjoy the spectacular five-piece.

What: It’s one of the city’s wildest improv shows, and it’s here to ring in the holiday season. Assface is bringing its X marks the Xmas spot show to help get you in the festive spirit with some outrageous comedy and acts.

What: Journey to the eerily familiar Realm of T’Rannah and get your quest on with D&D Live!, a completely unscripted adventure. Our noble heroes face all the terrors T’Rannah has to offer: The arctic winds of Etobicold, the fell magic of the Lichhipsters of the Scarred Barrows, and lo, the fire-spitting Drake, whose leather wings drop beats over even the lofty SkyDome. Roll the D20 and keep the story moving.

What: Continuing to showcase the best of short films from around the world, while maintaining our audience feedback format moderated by Matthew Toffolo. Showcasing a festival three times a month in Toronto.

What: Late Mic Toronto, the only late-night talk show that is also an open mic. Submit monologue jokes to be read at the top of show and sign-up to perform stand-up (three minutes) or sit on the couch and have a chat/do a bit/play a character/do whatever (five minutes).