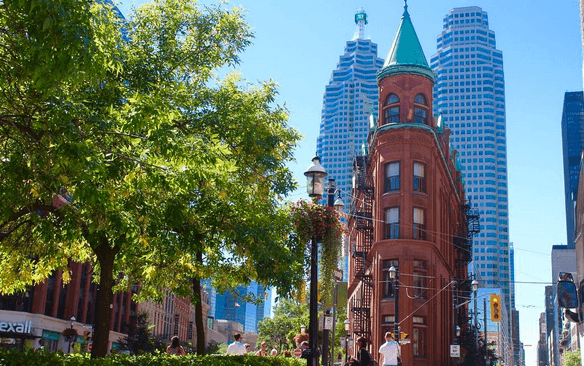 We’ve made it to Wednesday, happy Hump Day!

Enjoy your mid-week by checking out one of these events, happening in and around Toronto today.

High Park Club is hosting an Open House tonight! You’re welcome to visit the club to learn about the different curling leagues available, and the opportunities for children and young people to discover the fun of curling. Newcomers are encouraged to stop by, and it’s free.

You might recognize Eric André from FX’s show Man Seeking Woman. The actor/comedian is in town for his comedy show, Eric André Live!

Where: The Danforth Music Hall, 147 Danforth Avenue
When: September 14 at 7 pm

Preview the new Nordstrom while benefiting several local youth agencies and health care centres. There will be a fashion show, celebrity DJs, and bubblies.

Where: Nordstrom Toronto Eaton Centre
When: September 14 at 7 – 10 pm