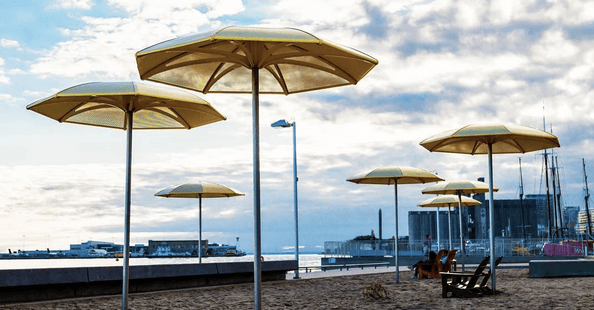 Before we start preparing for the long weekend a head, check out what’s going on in the city today.

Mindfest is a free event that aims to raise awareness about mental health, highlight the support systems available to those who need them, and strives to erase mental health stigma. Mindfest has fun exhibit booths, mental health community organization representatives, workshops, guest speakers, stand-up comedy, yoga and other interactive activities.

After a successful first season – selling out to an audience nearly 10,000 strong – FFDN returns for its second year. Co-presented by the Sony Centre for the Performing Arts, the 2016 festival will feature 10 acclaimed Canadian and international dance companies, over three evening performances and a newly added matinee program.

Where:  Sony Centre For The Performing Arts, 1 Front Street East
When: October 5 at 7:30 pm

Rutas celebrates performing arts from around the hemisphere, featuring European classics like Hamlet and Othello, in addition to work by artists from New Zealand to Bolivia. Stop by one of their cabarets, take in an art exhibit, or sign up for a master class.

Rapper Austin Richard Post (aka Post Malone) is back in the 6ix. You might know him from such singles as “White Iverson” or the Bieber collab “Deja Vu,” the lead single from his upcoming album Stoney. Toronto’s own Jazz Cartier will open for Malone on his fall tour.

Indie Brit Pop band Bastille are relatively new to the scene, with two albums released since 2013. But the award winning band have sold over 8 million records worldwide, and have some of the most recognizable tracks of the past years. “Pompeii” singalong, anyone? And don’t worry, if you are missing this show, the guys are back in March.

Where: Danforth Music Hall, 147 Danforth Avenue
When: October 5 at 7 pm