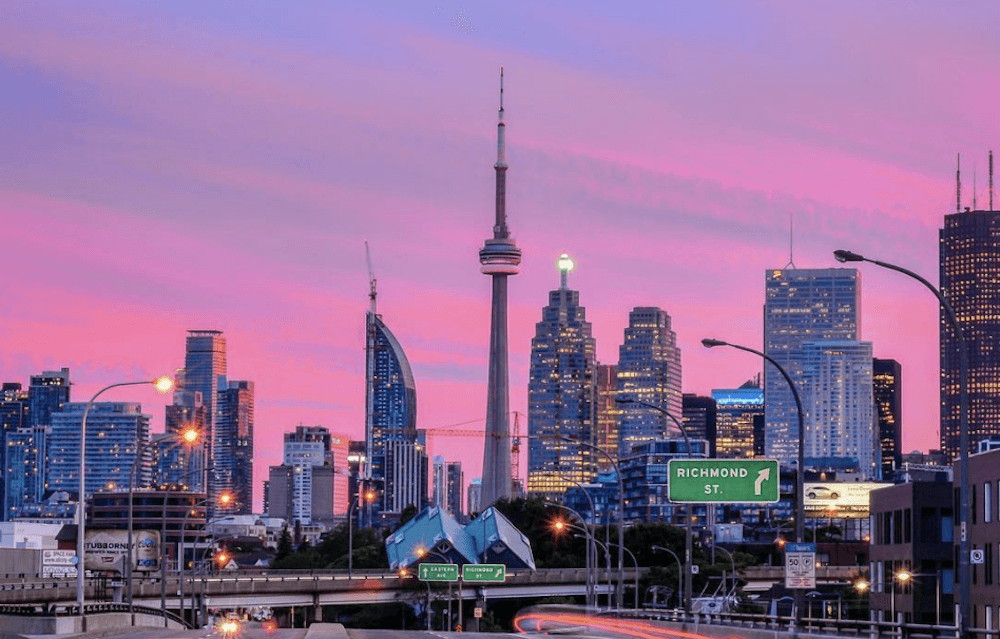 The warmish weather continues in Toronto.

JJ Bean is celebrating the anniversary of its first cafe in the GTA! There will be free coffee all day, and free cupcakes. Yum!

Canadian rocker Matt Good gained his fame in the 90s while leading the Matthew Good Band. The band had four studio albums, but Good’s success continued on his solo career. He’s now released 11 studio albums, and is in Toronto for three nights starting tonight!

Where: Danforth Music Hall, 147 Danforth Avenue
When: March 8 at 7 pm

On International Women’s Day 2017 – Sage in Tech and Ecentricarts are inviting you to celebrate women. They’ll be hosting a panel of successful women in the tech industry in Toronto, providing drinks and snacks, and celebrating how far we’ve come.

New Ideas Festival is an annual, three-week, juried festival of new writing, works-in-progress and experimental theatre, with a different program of plays each week and staged readings. It all starts today.

Where: Alumnae Theatre Company, 70 Berkeley Street
When: March 8 at 8 pm