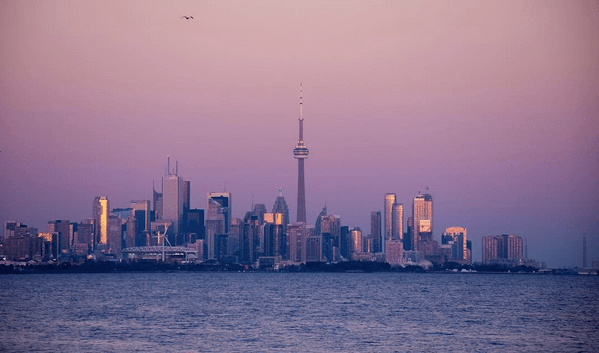 From art to games, check out what’s happening in the city this fine Wednesday.

The Next Stage Theatre Festival (NSTF) is the premiere winter theatre event in the city. Produced by the Toronto Fringe, NSTF is a platform for past Fringe artists to take groundbreaking work to the next level – and a gathering place for discerning culture lovers in the city. And it all starts today!

Where: Factory Theatre, 125 Bathurst Street
When: January 4 to 15

Steam Whistle Brewery is known as a great supporter of the Toronto arts community.During the month of January, fifteen of their very own Good Beer Folk will be showcasing their talents at the Steam Whistle Gallery. Check out the opening reception tonight.

Where: Four Seasons Centre for the Performing Arts, 145 Queen Street West
When: January 4 at 5:30 pm

It’s the first game night of 2017! Head down to BoardAgain and play all your favourite board games. Bring friends, or meet new ones!