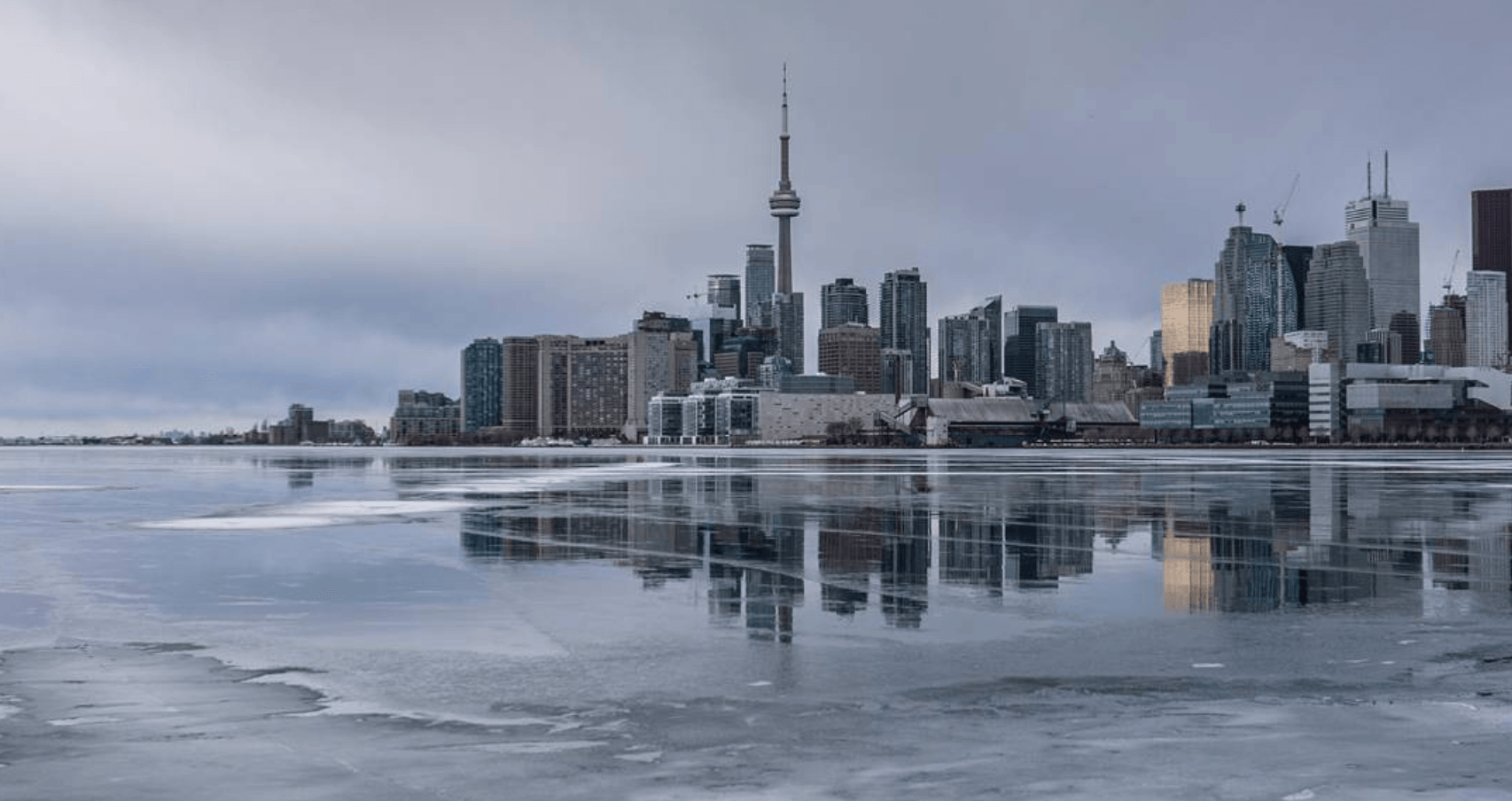 To help you get over the midweek hump, check out these events in the city today!

The annual celebration of the great Scottish poet takes place each year on (or around) The Bard’s birthday. Today is the official celebration day!

Where: Various locations
When: January 25

Best Worst Thing That Ever Could Have Happened

Best Worst Thing That Ever Could Have Happened is a joyous peek behind the curtain, from the legends who brought musicals “Merrily We Roll Along” and “Sweeney Todd.”

A Director’s Dinner with Richard Ouzounian & Carrie: the musical

Join the Hart House Warden John Monahan for an evening of mouth-watering food, conversation and theatrical entertainment. The evening culminates in a live performance of Carrie: the musical.

Ventriloquist Jeff Dunham has been a global entertainer for 45 years. The American brings his Perfectly Unbalanced show to Toronto tonight.