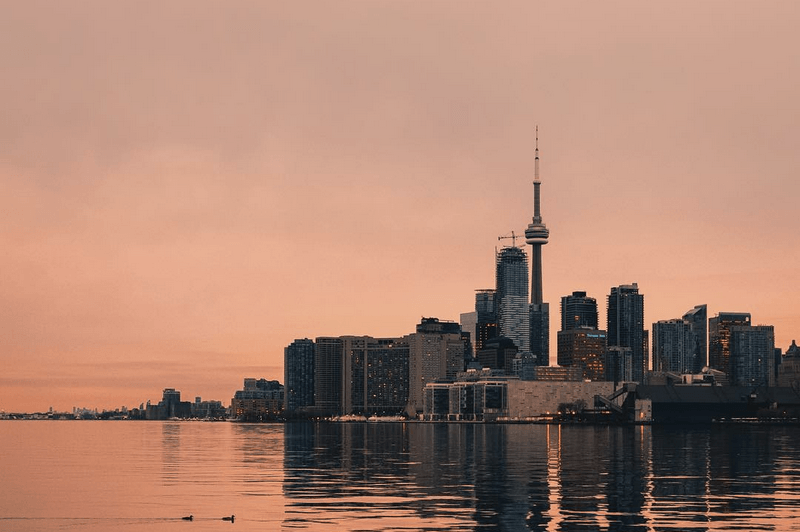 Whatever you choose to do, enjoy this fine Hump Day!

Mapplethorpe: Look at the Pictures

“Look at the pictures.” With these words, American politician Jesse Helms denounced the work of one of the most influential photographers of the twentieth century, Robert Mapplethorpe. Tonight, the AGO is screening a documentary on Mapplethrope.

Where: Henderson Brewing, 128A Sterling Rd
When: January 18 at 7 pm

Hailed in The New York Times for a sound of “disarming warmth and sweetness,” German violinist Isabelle Faust performs a generous double helping of music that plays to those very strengths: the violin concertos of Mozart.

Where: Koerner Hall, The TELUS Centre for Performance and Learning, 273 Bloor Street West
When: January 18 at 8 pm

Karaoke on a Wednesday night is the best way to spend hump day! The band play, you sing! And there are over 300 songs to choose from.