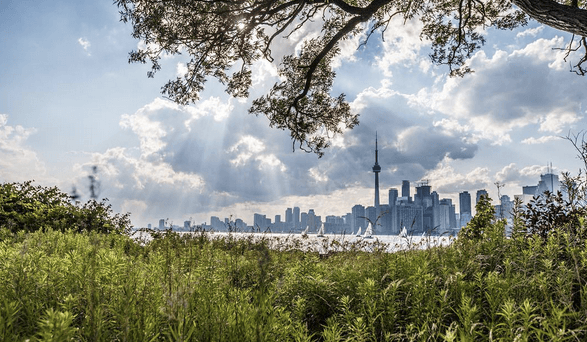 But not to worry, there are lots of fun events in the city to keep your mind off the weather. Check out all the awesomeness, and have a great Wednesday!

Where: Henderson Brewing Company, 128 A Sterling Road
When: December 7 at 6 pm

If cyberwarfare is something that interests you, might want to check this out. A thriller for the digital age, Zero Days tells the story of how two nations, the US and Israel, united to create a piece of malware to destroy part of an Iranian nuclear facility.

Over all the holiday stuff? Over the cold? Check out tonight’s free Travel Talk about India & Nepal, and get planning on a new – and warm – adventure!

Ontario native Hannah Georgas returns for a hometown show tonight after the release of her latest album, For Evelyn. The album is layered with catchy beats, Georgas’ melodic voice, and lyrics that resonate. As a singer-songwriter, Georgas’ sound has matured and progressed naturally since her 2012 self-titled album, and we can’t wait to see her live.