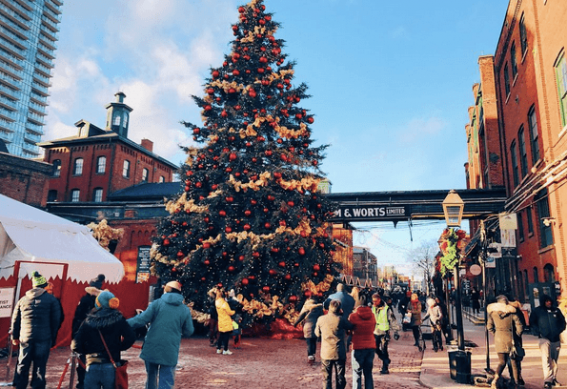 Keep yourself happy and warm at one of these Toronto events today. From charity classes, to drinks and literature, it is one happy hump day!

If you’ve wanted to try Beyography, the Beyonce tribute dance class, this is your chance. Today’s two-hour intensive class is all for charity! Get your fierce on!

Music and beers! Dead Dog Records will be curating a line up of new releases, best sellers and their top picks to play for you from 6 to 9 pm, and they’ll be serving up Ale + Album specials all night.

Where: Henderson Brewing Co, 128A Sterling Road, Toronto
When: December 14 at 6 pm

UNACTO is marking Human Rights Day 2016 with a special panel discussion, Combating Discrimination & Racism in the 21st Century. The panel discussion will look at recognizing and solving inequalities at the local level and within our ever-evolving global community.

Check out the release of The Secrets We Keep by Deb Loughead and Finding Jade by Mary Jennifer Payne, as part of the Toronto Lit Up book launch series. Meet the authors, network and join in the celebration of new work!

iYellow Wine Club is hosting a holiday celebration with music, snacks, and of course, wine!