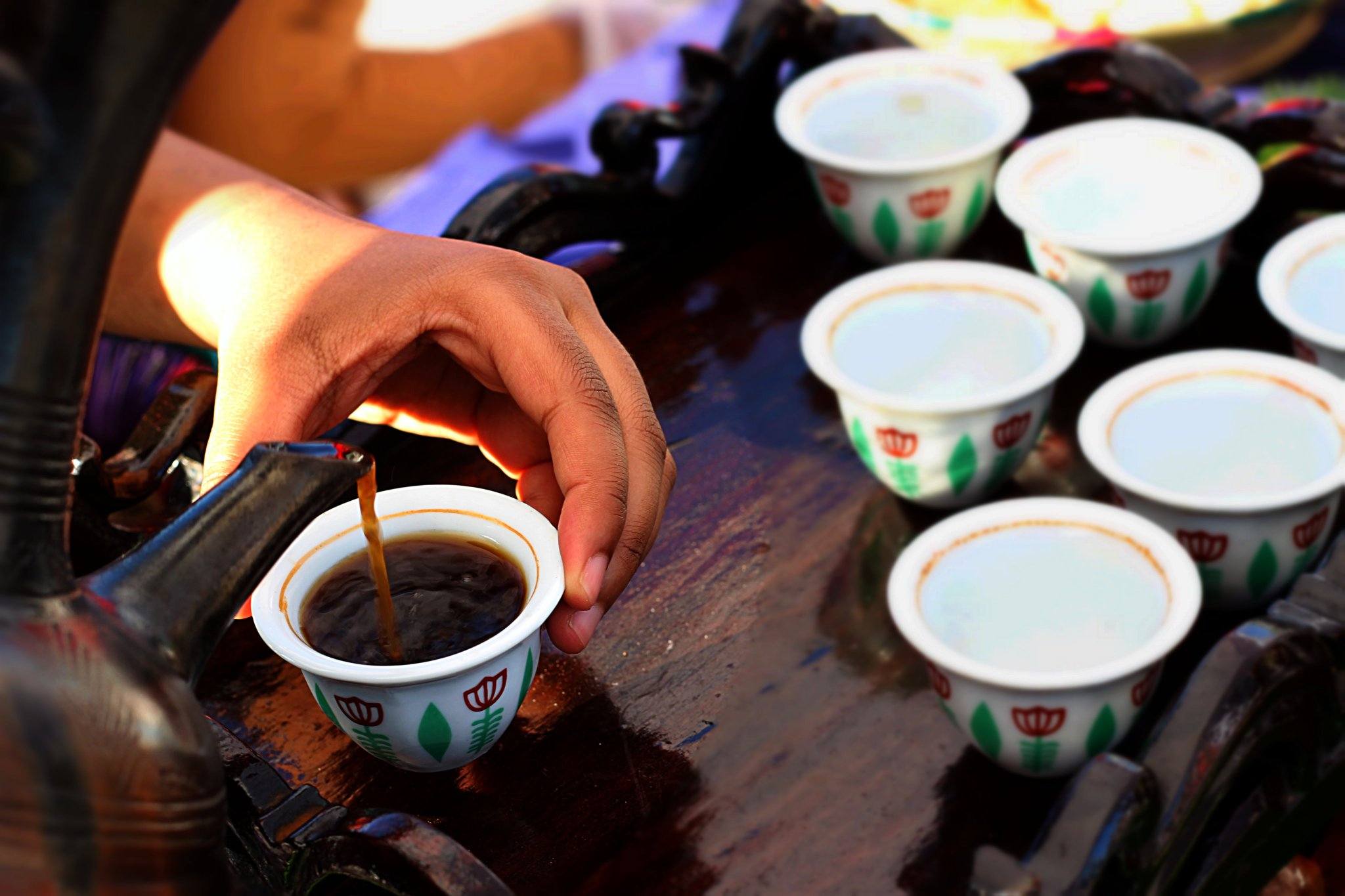 From music to movies, here are some awesome events to check out on your Wednesday. And if you’re one of the lucky ones, have a great time at the Hip show tonight!

Join a fan fundraiser party before each Tragically Hip concert in Toronto and support the Gord Downie Fund for Brain Cancer Research.

It’s here. The final tour. With three different dates in August, The Tragically Hip will take their final Toronto bows in the city this month. The legendary Canadians announced their last tour earlier this year following lead singer Gord Downie’s cancer diagnosis. The shows are sold out – so hold on tight to your tickets if you have them!

Mr. 305! Pitbull and The Bad Man Tour make their way into the Amphitheatre for a night of jamming and dancing. The American rapper, who released his new album Climate Change this year, is bound to sing one – but probably all – of his top 40 hits.

A market and food festival featuring delicious eats and fun family entertainment. Check it out every Wednesday!

And when all else fails, we always have our weekly free films. Tonight, Harbourfront Centre is screening The Good Lie at Movies by the lake.