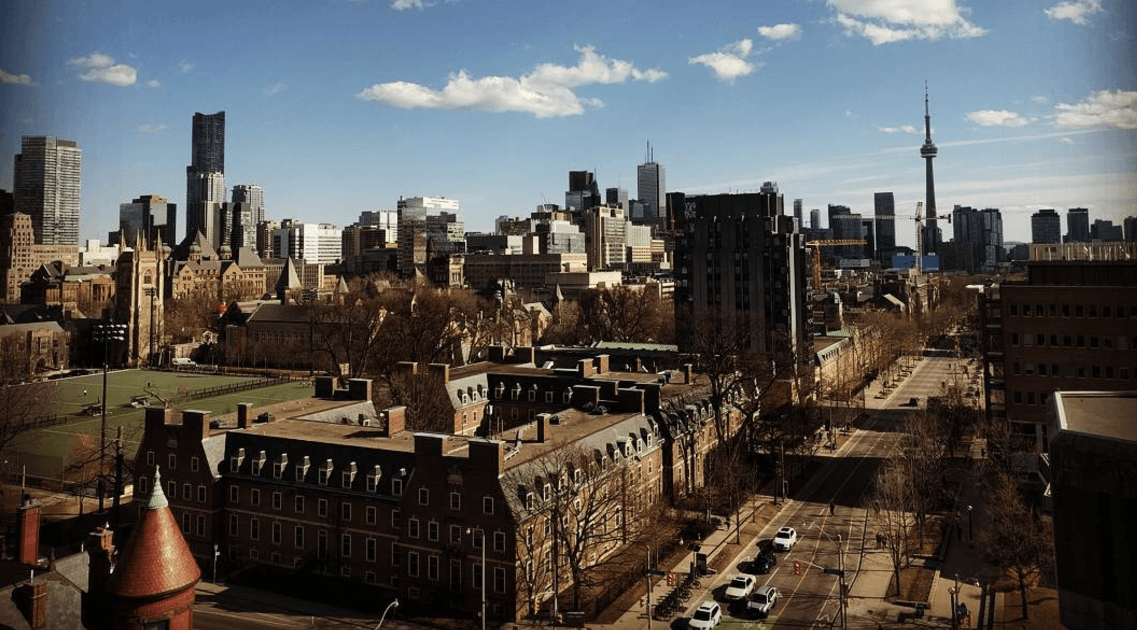 Another mostly sunny day is ahead of us.

Enjoy your Wednesday and check out these events in Toronto today!

Love to decorate cookies but hate the mess? Grab your pals and head on over to Left Field Brewery were they take care of everything and clean up the mess.

Check out this classic Dustin Hoffman film today. It follows the story of a recent college graduate who has an affair with his neighbour’s wife, then falls for their daughter.

The Most RACES Show on Earth

The Most RACES Show on Earth! is a stand-up comedy show that finds and features the best multicultural comedians in North America. Since 2005, the mission of the show has been to unabashedly push diversity by simply bringing comedians and audiences together of all colors, cultures, religions and sexual orientations, and showing that despite our differences, it’s all good!

In Conversation with Sarah de Leeuw

Join Sarah de Leeuw, award-winning researcher and creative writer, and Ariel Smith, Executive Director of the world’s largest Indigenous media arts festival, imagineNATIVE, for an in-depth conversation about Where It Hurts, a book that shines the spotlight on lost geographies and lost people. Sheniz Janmohamed will host this event.