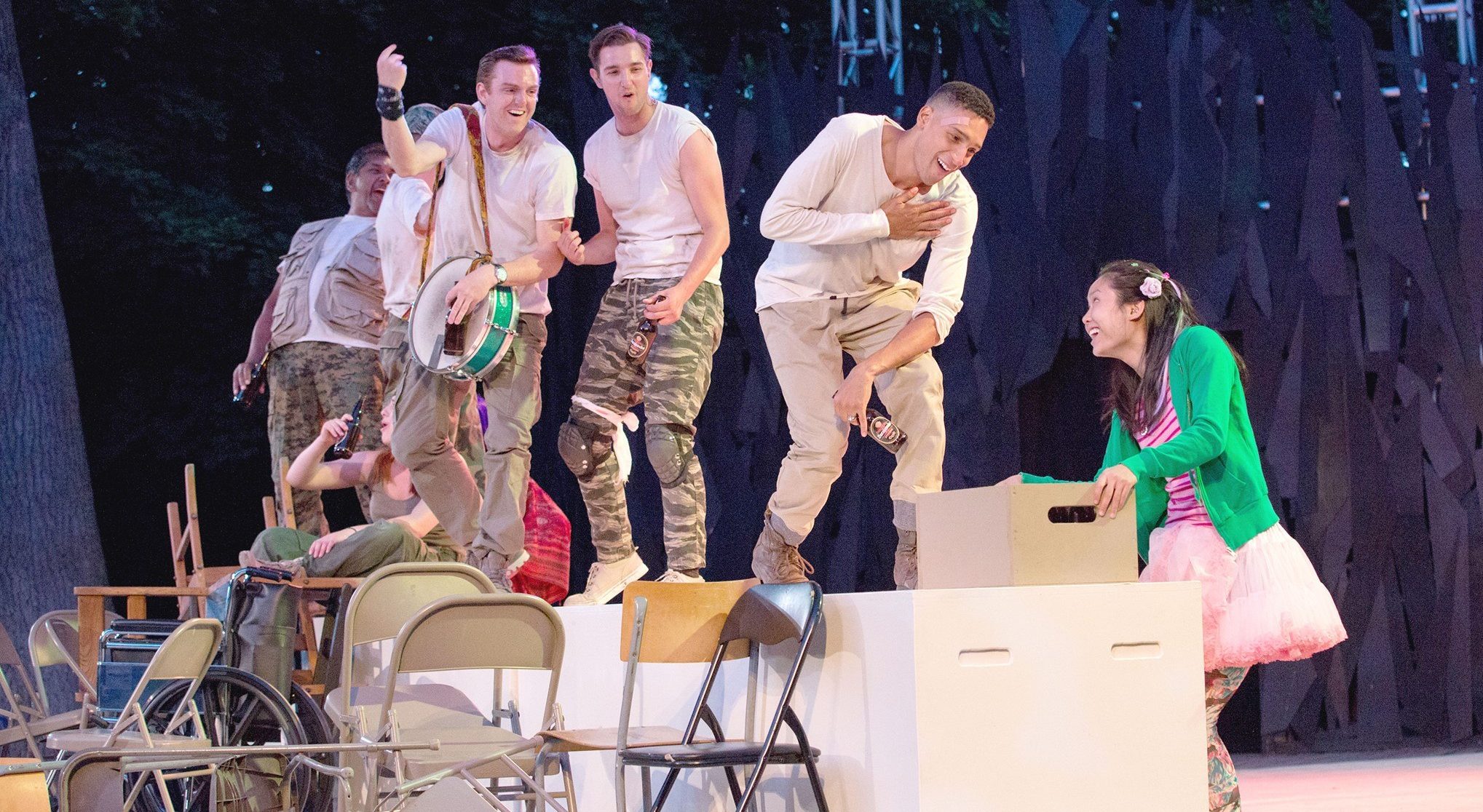 It’s time to soak up the heat mid-day once again at Trinity Square Park. Bring your lunch, and a pal or two, and check out Tamar Iiana & Ventanas – for free!

Take your week up a notch with a two-day Beaches Jazz Festival event. Music, food, and a beer garden, all in the heart of the Beach. Runs through until Wednesday night.

90s band alert! Although Dave Matthews Band has only released a couple of new singles in the last year, their nine studio albums give them a lot of material to play with. Including, and hopefully, the entire “Crash” album.

Like every Tuesday, head down to Yonge-Dundas Square for a free movie at sunset. This week’s feature is the comedic classic, Monty Python & The Holy Grail.