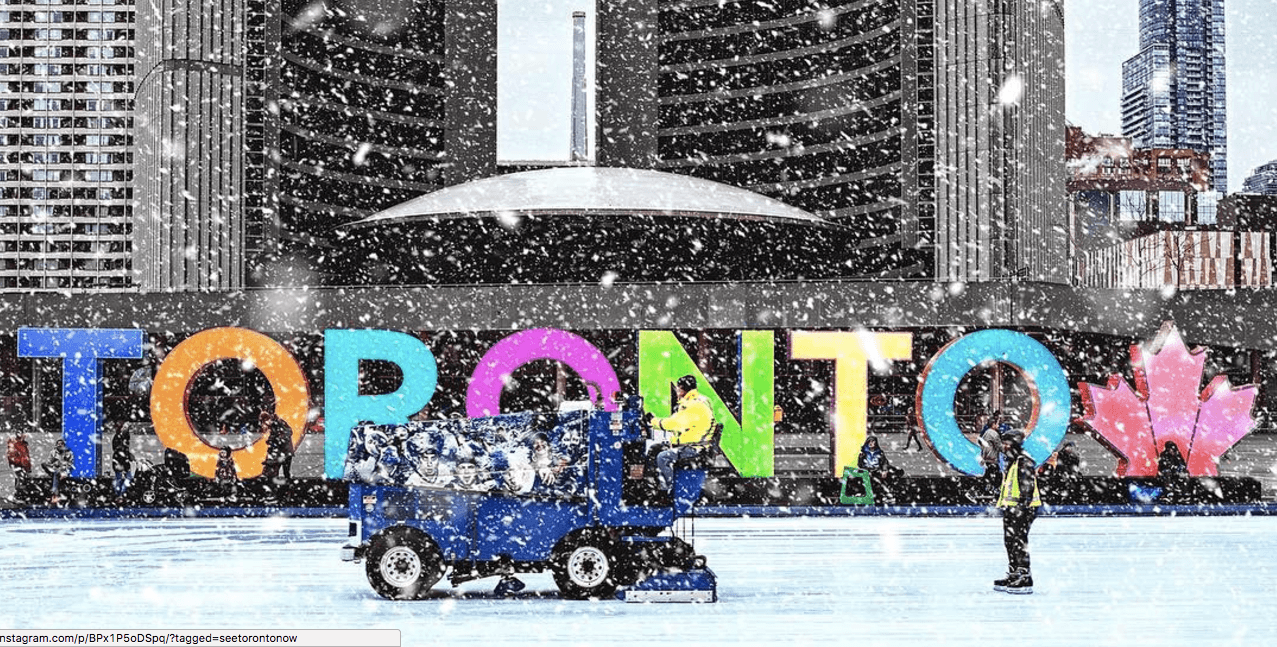 It’s the last day of the month!

Make sure to enjoy the end of January, and check out these events happening in Toronto today.

Where: Sony Centre for Performing Arts, 1 Front Street East
When: January 31 at 12 pm

Barre is all the rage these days. Barre Fitness classes are a blend of pilates, dance, cardio and core strength training. Reshape your body into that of a dancer’s, with an emphasis on posture and alignment. Work up a sweat in a high energy and fun class set to music! Make sure you bring your mat and water. Registration is now available, and the class is also at the Sony Centre!

Where: Sony Centre for Performing Arts, 1 Front Street East
When: January 31 at 5:30 pm

Tea, Spice and Everything Nice Workshop

Holistic Nutritionist Laura Benson will guide you through a workshop to learn about the powerful health benefits of tea drinking. Attendees will learn about the healing properties of specific herbs and spices and their powerful ability to ward off various health ailments such as cold/flues, inflammation and various digestive upsets.

Where: Sony Centre for Performing Arts, 1 Front Street East
When: January 31 at 7:30 pm

Kevin Garrett is a singer/songwriter based in Brooklyn, New York. His debut EP Mellow Drama, which includes songs “Coloring” and “Control,” received critical acclaim. He has been heavy into touring for much of the last year, including dates with James Vincent McMorrow, Hey Rosetta!, and several music festivals. He’s currently on tour with X Ambassadors and Skylar Grey, all the while preparing a full length LP.