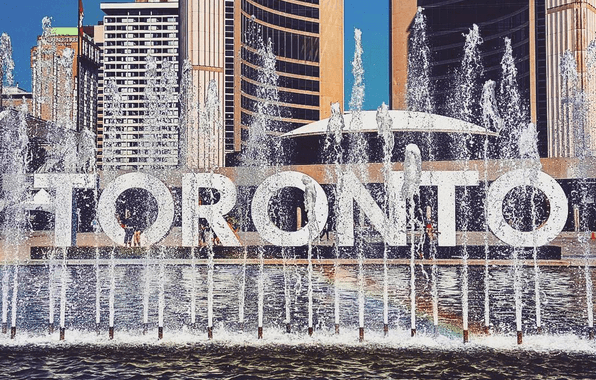 It is officially the first day of fall.

But the summerlike heat continues, before we experience a slight drop in temperature later this week. So for now, let’s enjoy the heat and these events in and around Toronto this fine Thursday!

Start your day off with some free yoga, courtesy of the Sony Centre’s Community Classes. Arrive early and dress comfortably. Bring your own mat and water.

Where: The Sony Centre for The Performing Arts, 1 Front Street East – entry through Yonge Street
When: September 22 at 12 – 1pm

Where: Various venues
When: September 22 to 25

Toronto’s Comedy Festival is back! Just For Laughs features a ton of comedians over 10-days, and one pass too see it all (individual show tickets also available). It all starts tonight!

Where: Various venues
When: September 22 – October 1

With over 1,500 RSVP’s, the Harambe Candlelight Vigil will be a massive commemorative event tonight. It is a BYOC (Bring Your Own Candle) event, with a plan to hit up Burrito Boyz after.

Where: Ryerson Lake Devo
When: September 22 at 7 pm