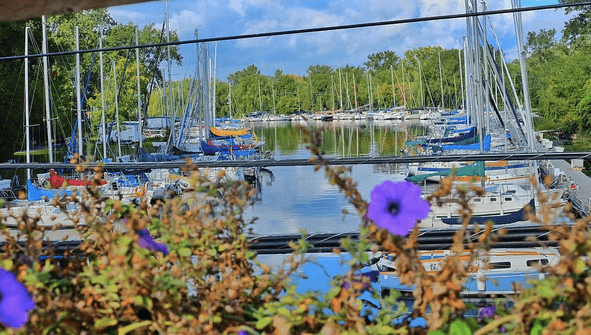 There goes the warmth…

But it’s Thursday, and there’s lots to do in Toronto today! Check out some of the events taking place in the city this chilly day.

Get your day started with a free lunch time concert at the Waterfall Stage, as Ria Mae’s Montreal-inspired songs about love – including the Juno-nominated “Clothes Off” – make you groove through this Thursday.

Organized by the Toronto Performance Art Collective, 7a*11d has built a platform for new and progressive performance art works from emerging and established artists. The collective invites performance artists from around the world to showcase the breadth and depth of contemporary performance art.

Where: Various venues
When: October 13 to 16

Gear up for the winter season! Canada’s largest ski/snowboard and travel show returns to the International Centre – so break out that piggy bank and let’s hope for some snow!

Where: International Centre Hall 5, 6900 Airport Road, Mississauga
When: October 13 to 16

As part of the Reelworld Film Festival, the city’s top spoken word artists share poems inspired by three short films. From meditations on schizophrenia and low-income housing to thoughts on the refugee experience, this is a night of important rhymes you’ll remember.

It’s all the horror, sci-fi, action and cult movies at the Toronto After Dark Film Festival! Back for its 11th year, there will be 20 film screenings over 9 nights starting tonight!