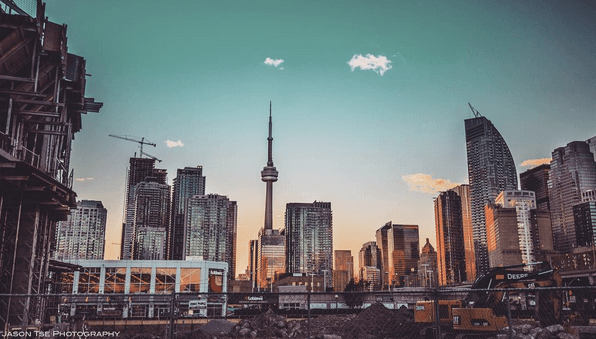 From films to food, today has it all. Get the weekend started early at one of these awesome events in Toronto today.

Where: Imagine Cinemas Carlton Cinema, 20 Carlton Street
When: November 17 to 19

Off to Market- Brewmaster’s Dinner

To celebrate Canadian talent, the Air Canada enRoute Film Festival will hold a free public screening tonight where the final 5 nominated short films will be featured. If you miss it, you can also enjoy the films on Air Canada flights until December 31, 2016.

The 22nd annual Gourmet Food & Wine Expo awaits! Check out this food and beverage journey around the globe. The city will come alive for four glorious days at the Metro Toronto Convention Centre. Sip and savour your way through international gourmet cuisine, exotic delicacies, incredible wines, cutting-edge cocktails, stunning craft beers and so much more!

Where: Metro Toronto Convention Centre
When: November 17 to 20