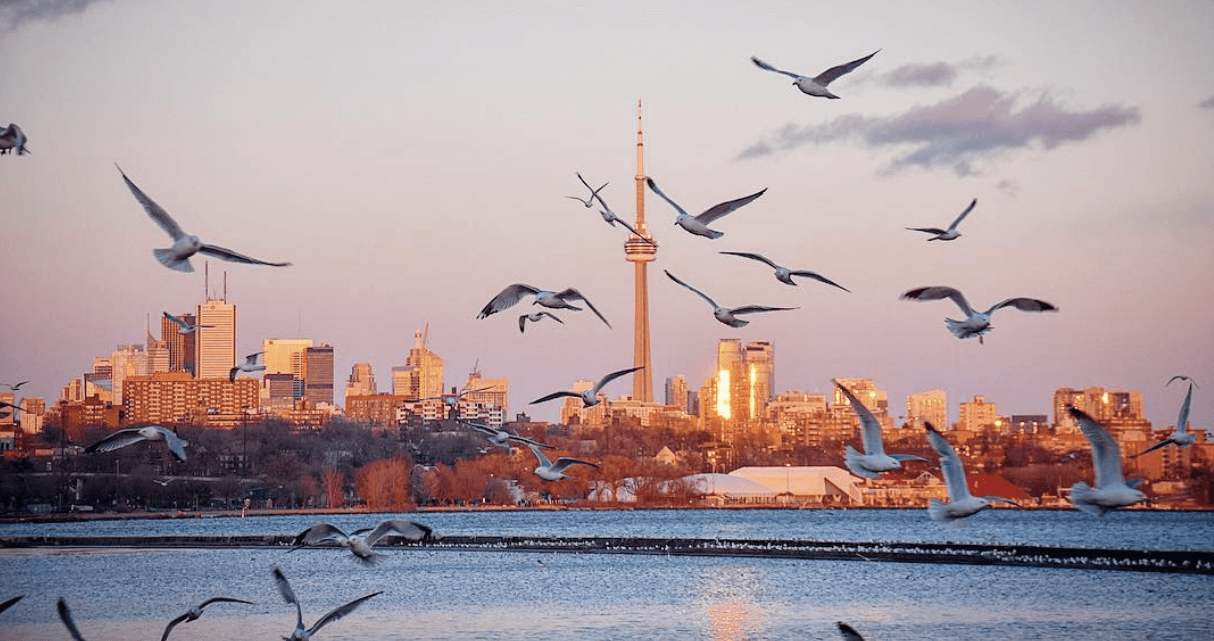 It’s a sunny Thursday, and it’s almost the end of March break.

Make sure to head outside and check out what’s happening in Toronto today!

Spend your lunch hour stretching, twisting, breathing and add some calm to your day. There’s no experience required, just bring a mat.

Where: Sony Centre for the Performing Arts, 1 Front Street East
When: March 16 at 12 to 1 pm

Everyone knows and loves the songs from THE BODYGUARD. A lot of people even sing them to themselves without even realizing it. The lyrics are simple, the melodies infectious and the ideas they express are emotional. Join this lunch-hour sing-a-long for your chance to sing some of the greatest pop songs of all time!

California indie rockers the Local Natives are known for their harmonies and guitar riffs. Their third album, Sunlit Youth, was released in September 2016, and the band is taking their awesome sound on the road this spring.

Where: Danforth Music Hall, 147 Danforth Avenue
When: March 16 at 8 pm

Where: Four Seasons Centre for the Performing Arts, 145 Queen Street West
When: On now until March 24