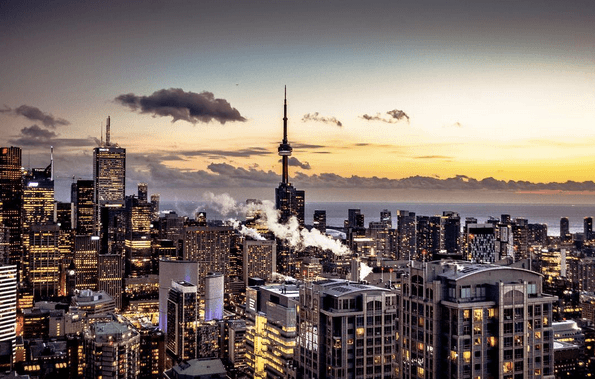 It is cold today.

Make sure you bundle up before heading out! And warm up by checking out one of these events in Toronto today.

The Toronto Maple Leafs have partnered with the City of Toronto to bring a weeklong celebration of 100 years of Maple Leafs Hockey. Celebrations take place at Greenwood Park today with outdoor skating and appearances from former Leafs Mike Johnson & Al Iafrate!

Get some sports in this week! Check out the Toronto Raptors as they take on the Utah Jazz.

A new Trivia night with the emphasis on entertainment (Movies, TV, Music). This is the payoff for all the T.V. you’ve been watching. Prizes and cheap drinks all night!

Where: The Ossington, 61 Ossington Avenue
When: January 5 at 7 pm

Where: Factory Theatre, 125 Bathurst Street
When: January 5 to 15