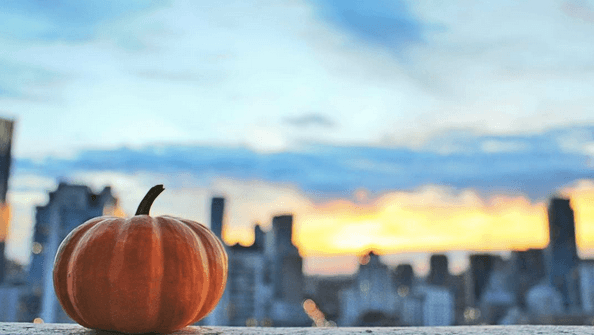 If you haven’t had enough Halloween yet, you’re in luck. With the last day of October upon us, and Halloween day, there’s lots going on in Toronto. Here are some of the awesome events taking place this lovely Monday.

Scary Films at the Fox Theatre

Get spooked, and stay warm at the Fox Theatre tonight! A double screening of The Exorcist and The Thing will keep you on your toes, and there’s no need to dress up.

“Let’s do the Time Warp Again!” The cult classic The Rocky Horror Picture Show comes back for Halloween. As always, the theatre will be presenting the film with Toronto’s own Shadow Cast, which will be performing their satirical, comedic version of the film for audiences during the show.

Not a Halloween person? No worries – cheer on our Raps this evening when they play the Denver Nuggets!

From the crypts of 51 Mercer Street comes a very special night of improv so good… it’s spooky. Toronto’s finest improvisers present an evening of unscripted and unequaled improvisational comedy. A hilarious night out for Halloween with no pumpkins required!

The 19th edition of the International Francophone Film Festival is back, featuring a large selection of francophone films. The festival runs until November 1!

Where: Spadina Theatre, 24 Spadina Road
When: October 31 and November 1