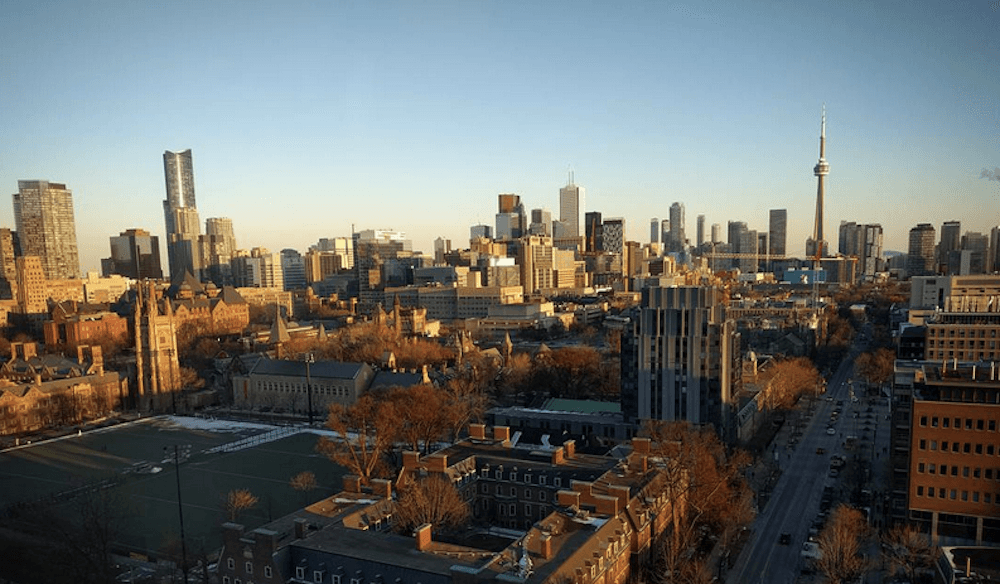 Check out these events in the city to start off your week!

Join the movement Toronto! Canada’s National Ballet School is hosting several official Sharing Dance Day events this year, including one in Toronto. Sharing Dance is free open to everyone, and will allow you to take part in a Canadian choreography ahead of a massive performance on June 2.

TRUTH & RECONCILIATION: WHERE ARE WE NOW?

Mosaic in Conversation LIVE! Since the release of the Truth and Reconciliation Commission’s final report in December 2015, “Truth & Reconciliation: Where are We Now” is a conversation on how we have fared on the recommendations, and where we are heading.

Do you love banjos?! Banjo Night returns to The Twelfth Fret with hosts Chris Quinn and Frank Evans!

This is (literally!) the biggest improv tournament in the history of soceity! Watch as 256 performers are widdled down until a team of two are left as champions to have their names burned onto the Frank McAnulty Cup!

Where: The Social Capital Theatre, 154 Danforth Avenue
When: March 20 at 7 pm

Feel like a little music on this Monday? Allah-Las are back with The Babe Rainbow, Anemone for a gig at the Mod Club.