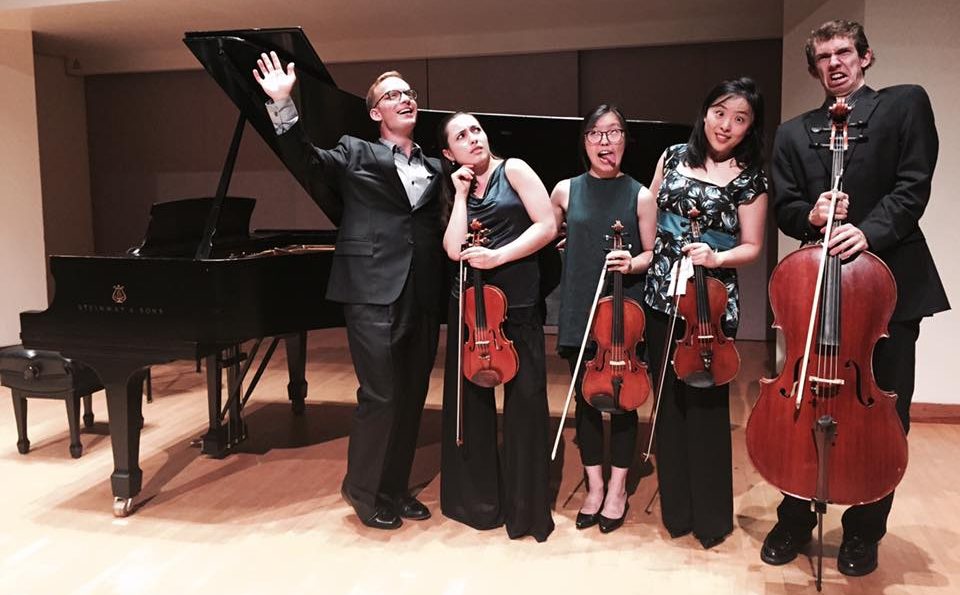 After a hot and sunny weekend, you might just be looking to unwind.  Well, look no further. Here are some Monday events to keep you (kind of) chilled out today.

If you haven’t yet, check out this year’s Toronto Summer Music Festival. From jazz to classical, this year’s festival features the musical traditions in Great Britain – from baroque to the 20th century pop invasion.

Where: Koerner Hall and other venues
When: On now until August 7

Where: The Phoenix Concert Theatre, 410 Sherbourne Street
When: July 25 at 8 pm

Toronto is the centre of the tennis world as the Rogers Cup returns this week!

Where: Aviva Centre
When: On now until July 31

Join the Humber River Shakespeare this summer, as they embark on our 9th season of touring outdoor theatre to communities across the GTA. Arrive early, bring a blanket or lawnchair.

Where: Aviva Centre
When: On now until July 31

Did you missed out on the Fringe Festival this year? It’s your last chance to catch some of it! The Toronto Fringe Theatre Festival presents encore performances of some of the best shows, including Romeo & Juliet Chainsaw Massacre, and Blind to Happiness.

Where: Toronto Centre for the Arts, 5040 Yonge Street
When: On now until July 27