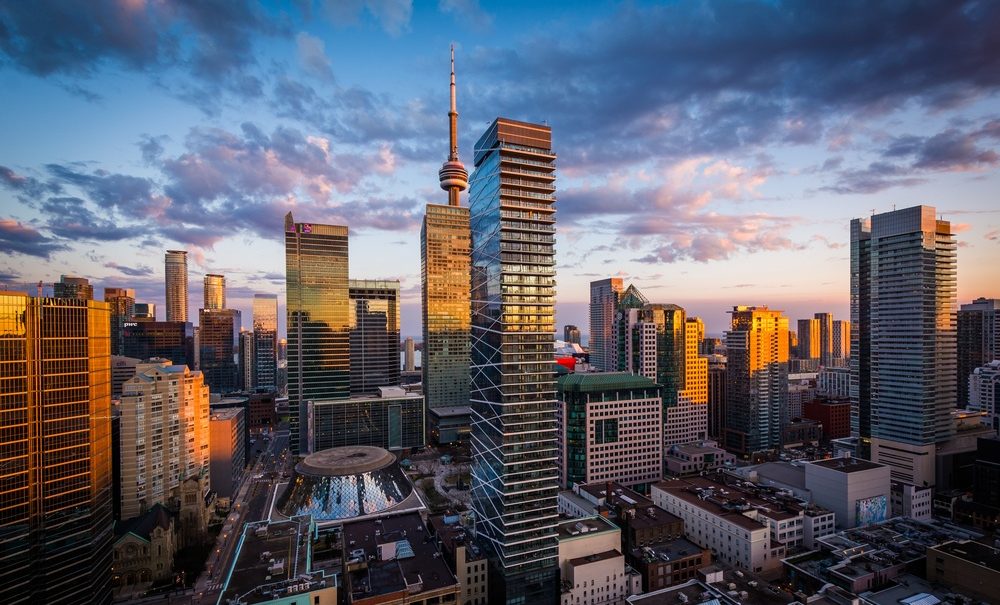 Dust off your Monday blues!

Check out these events in Toronto today, and have a great week ahead!

Arts Film Series: The Children are watching us

The Toronto Reference Library will be screening Italian film “The Children are Watching Us” this afternoon.

Where: Toronto Reference Library, 789 Yonge Street
When: January 30 at 2 pm

How to Not Give a Sh*t: A Workshop

Mind Matters is a group dedicated to spreading the best practices and techniques of improving your mind. Whether it’s helping you become more efficient, learning how to stay calm, or how to have a more productive mind.

Join the movement Toronto! Canada’s National Ballet School is hosting several official Sharing Dance Day events this year, including one in Toronto. Sharing Dance is free open to everyone, and will allow you to take part in a Canadian choreography ahead of a massive performance on June 2. Must pre-register for the classes.

Toronto Common is celebrating 3 years of fun, tasting events around the city with a Bourbon, BBQ & Fried Chicken tasting at Boxcar Social Harbourfront!

Popular 90s post rockers Mogwai released Atomic in 2016. Although it’s not technically an album since it features reworked material of their soundtrack to a BBC documentary, it was still welcomed by their fans. And now the Scottish band are taking the material on tour.

Where: The Danforth Music Hall, 147 Danforth Avenue
When: Monday, January 30 at 8 pm