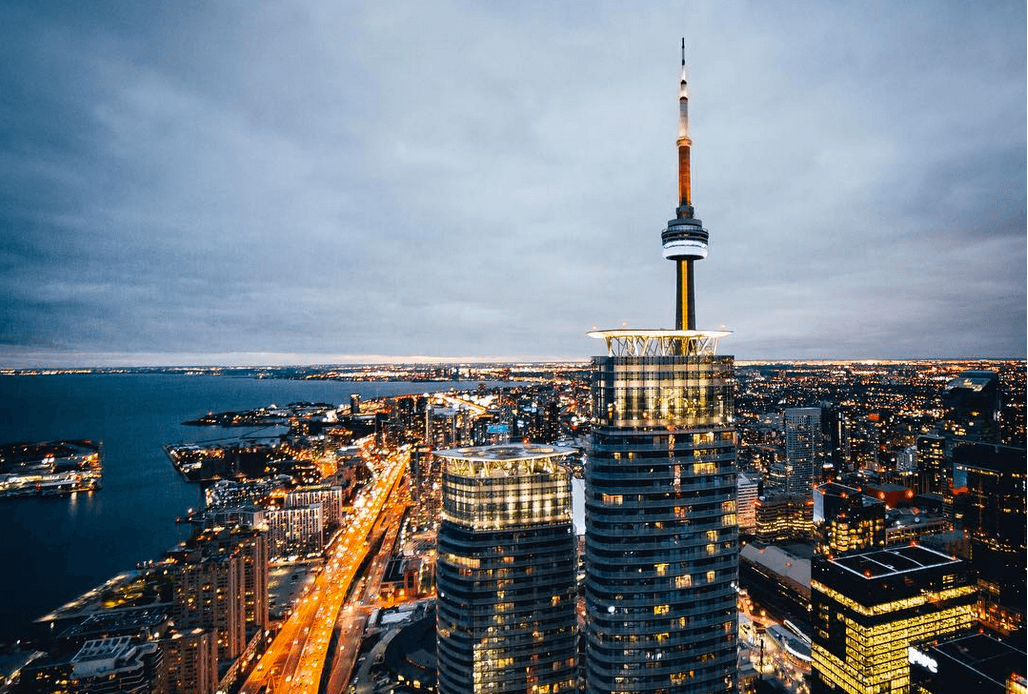 It’s another grey day today, but that doesn’t mean there is a lack of events in the city. Check out what’s going on in Toronto today!

Arts Film Series: The Middle of the World

Based on a true story, The Middle of the World follows a family of seven on a journey 2,000 miles across the hinterlands of Brazil on bicycles. Along the way, director Vicente Amorim beautifully explores the inner dynamics of a family facing a great challenge. The Middle of the World is an unimaginable road movie, both graceful and tender, about having the courage to pursue your dreams.

Where: Toronto Reference Library, 789 Yonge Street
When: January 23 at 2 pm

Join the movement Toronto! Canada’s National Ballet School is hosting several official Sharing Dance Day events this year, including one in Toronto. Sharing Dance is free open to everyone, and will allow you to take part in a Canadian choreography ahead of a massive performance on June 2. Must pre-register for the classes, which begin today!

This annual all-star concert includes an awards event, and an after party! A celebration of Canada’s blues music, hosted Steve Marriner, featuring performances by Paul DesLauriers Band, Tim Williams, Sugar Brown, and Shakura S’Aida, all backed by the renowned Maple Blues Band. Then stay for the lobby jam with Jerome Godboo!

Sean Leon’s Life When You’re on the Movie

Scarborough rapper Sean Leon presents Life When You’re on the Movie, an independent short-film from the mind of Sean Leon designed to take the viewer through an abstract dream-like sequence of events that inspired and culminated into the sounds of the BLACK SHEEP NIRVANA trilogy.

This is (literally!) the biggest improv tournament in the history of society! Watch as 256 performers are widdled down until a team of two are left as champions to have their names burned onto the Frank McAnulty Cup!

Where: The Social Capital Theatre, 154 Danforth Avenue
When: January 23 at 7 pm