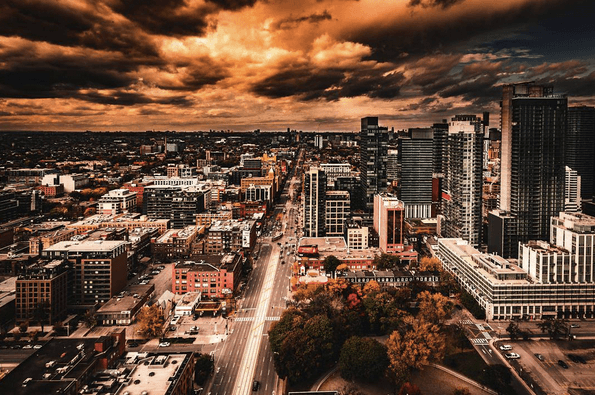 Continue the fun with these events in Toronto today. Have a great Monday!

Head to The Lightbox this weekend for the 16th annual Canada’s Top Ten Film Festival, TIFF’s celebration of the best Canadian cinema of 2016.

Canada’s largest cultural celebration of design returns for its 7th year with over 100 exhibitions and events forming Toronto’s design week. Festivities begin on January 16 and run until the 22.

Where: Various locations
When: January 16 to 22