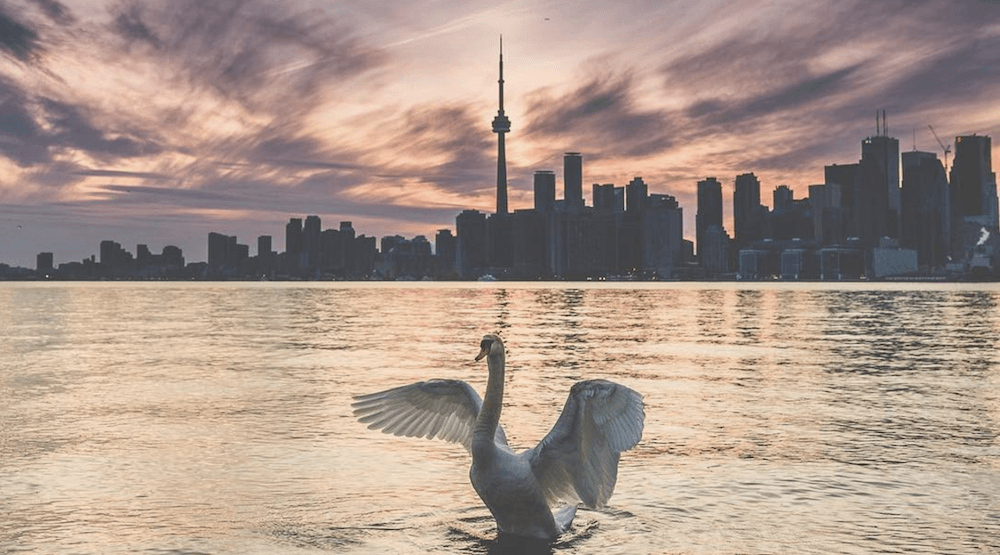 And on to a new week.

Winter in Toronto continues, but be sure to enjoy some of these indoor activities in the city today!

Head to the Toronto Reference Library this afternoon and check out Difret, a 2014 award-winning Ethiopian drama film.

Where: Toronto Reference Library, 789 Yonge Street
When: February 6 at 2 pm

Fashion lovers, this one is for you. This documentary is all about the late editor-in-chief of Italian Vogue, Franca Sozzani who continuously pushed the boundaries of fashion, beauty and art for nearly 30 years.

Encouraging Torontonians to join together and raise their voices to be as loud and proud as possible, the open-to-anyone musical choir is inviting citizens of all ages to join in singing MILIK’s (I can’t keep) Quiet tonight.

Where: The Phoenix Concert Theatre, 410 Sherbourne Street
When: February 6 at 7 pm

Before the 6ix: And Now The Legacy Begins

Where: Toronto Reference Library, 789 Yonge Street
When: February 6 at 7 pm

Tired of yesterday’s football but craving sports? Check out the Raps taking on the Clippers in Toronto tonight!