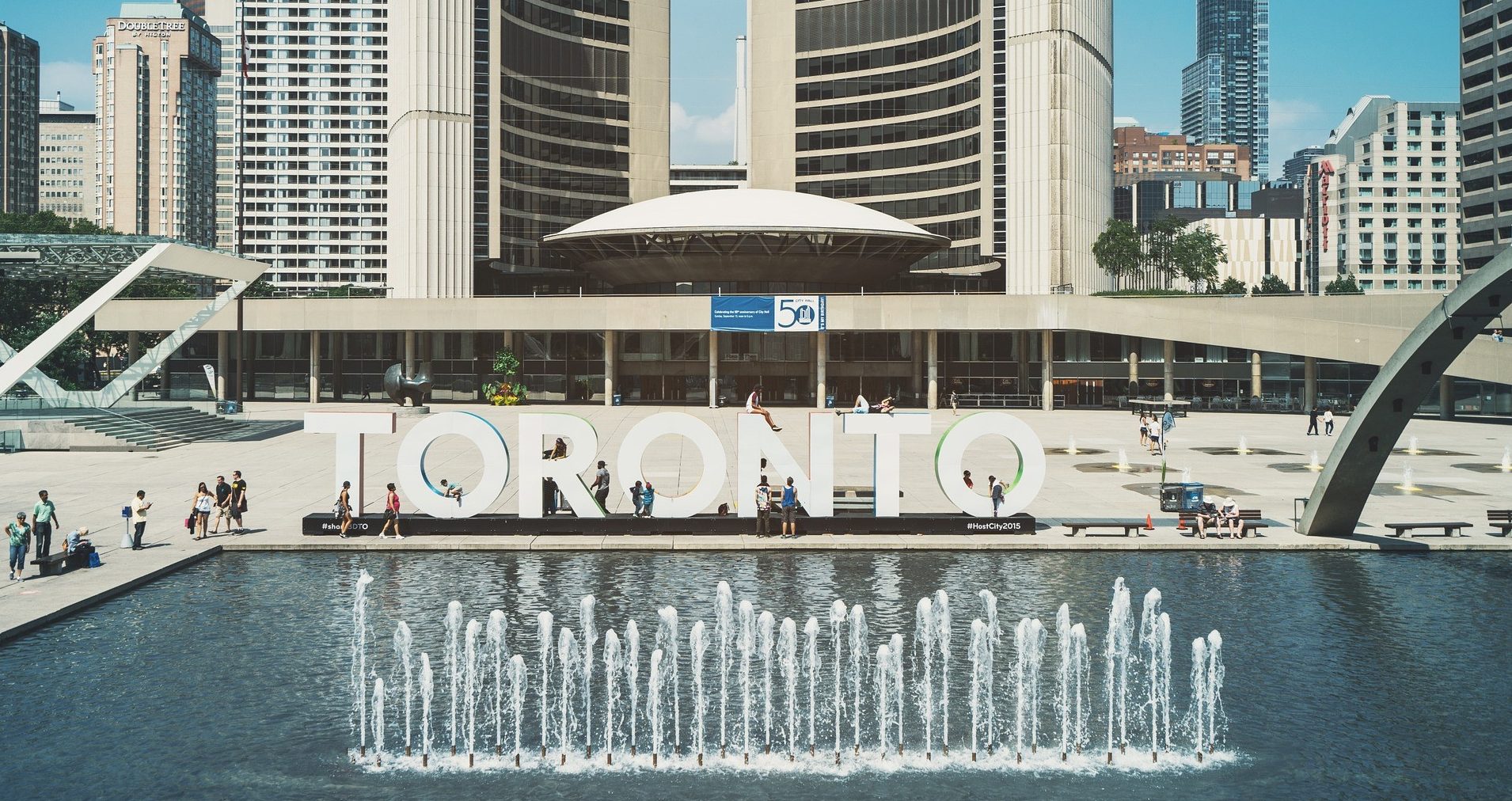 Another hot one in Toronto

It’s Monday Funday in the 6ix!

Get the week started off with one of these events in Toronto today. We’ll definitely be taking advantage of water fountains and pools.

Fountain Day
Struggling with the heat today? Check out Yonge & Dundas Square as the fountains will be on all day. Bathing suits not included.

Where: Yonge-Dundas Square
When: August 15, all day

Where: Carlton Cinema, 20 Carlton Street
When: August 15 at 7 pm

When the Beatles Rocked Toronto
Celebrate Beatles 50 T.O week and check out this exhibit featuring an audio-visual montage of archival news coverage, interviews and the sights and sounds of the band in Toronto in the sixties.

Where: The Market Gallery, 95 Front Street East
When: On now until November 12

Tattoos exhibit at the ROM
Inspired by last week’s post on ink in the 6ix, check out the history and evolution of tattooing at the ROM, Tattoos: Ritual. Identity. Obsession. Art. Plus it’s air-conditioned.

Where: Royal Ontario Museum, 100 Queens Park
When: On now until September 5