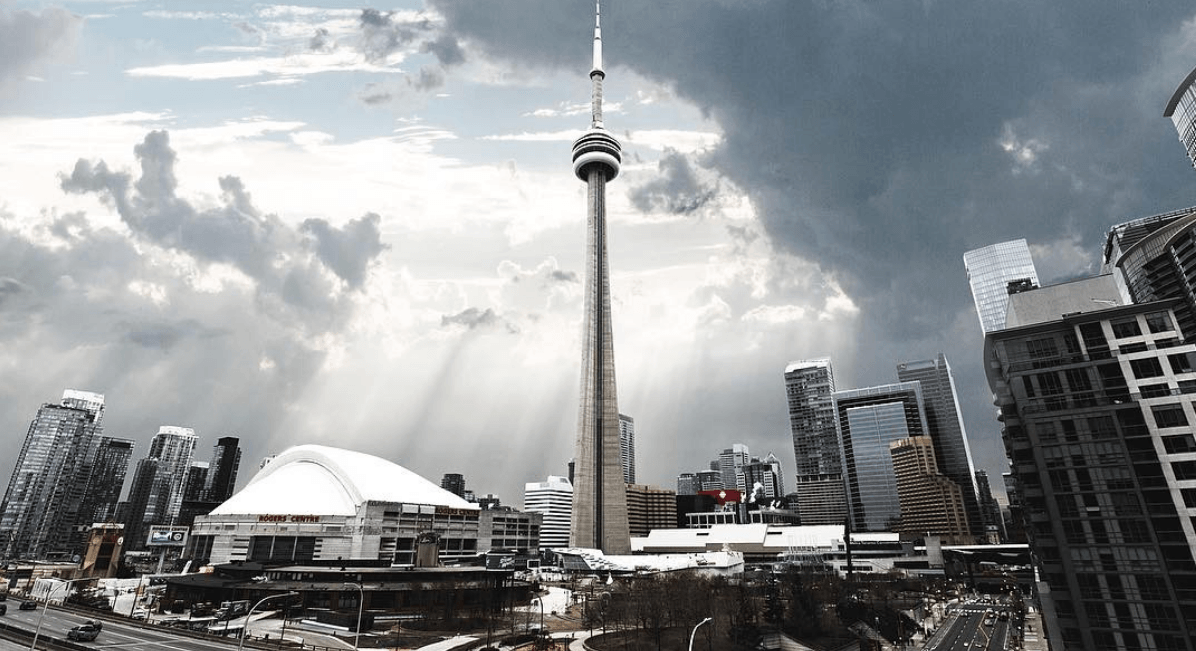 It’s the first week of April!

Make sure to head outside and check out what’s happening in and around the city. Have a great Monday, Toronto!

The Middle East in Film: Baran

Take an afternoon break with a free movie at the Toronto Reference Library. Today’s feature is Baran, the story of Afghan refugees in Iran, told through the eyes of a teenage boy.

Riverdale on the medium screen! Will we see Jugdad’s redemption? Josie & the Pussycats big break? A biker babe bf for Kevin Keller? Or perhaps just a 44 minute lecture from Fred Andrews? Only one way to find out…

Another free movie today. It’s a special advanced screening of Andy King’s Comedy/Action film – Filth City – which is inspired by true events! Flith City’s premiere at the Canadian Film Fest sold out within a day, this is your chance to see it for free!

It’s been a while since we’ve see John Mayer in Toronto. The Grammy Award-winning singer/songwriter returns to the city with his “Search for Everything World Tour,” which marks the first solo trek for the bluesy pop heartthrob since 2014.

Youngr is the new project name of musician Dario Darnell, the same Dario Darnell who formed electronic pop duo ‘Picture Book’ with brother Lorne a few years back. Catch him tonight at the Drake.

Where: Drake Underground, 1150 Queen Street West
When: April 3 at 7 pm