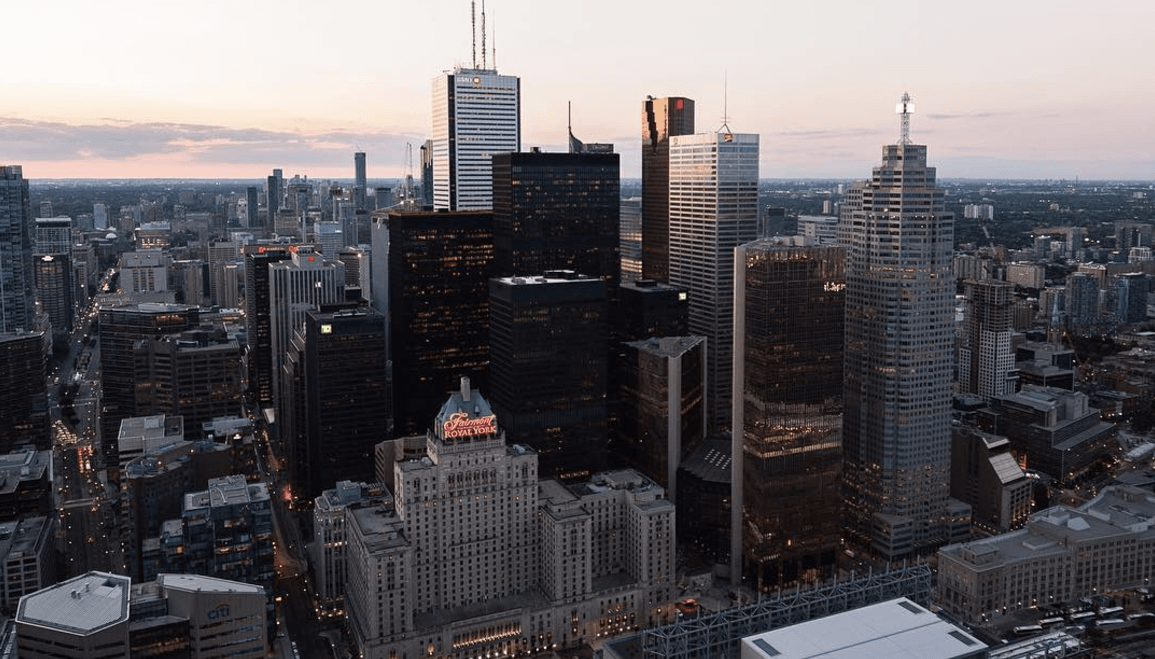 Kick off the week checking out these events in Toronto today.

Toronto’s getting it’s very own cold brew cocktail week! Station Cold Brew Coffee Co. has partnered with our pals at Corby to showcase some incredible cocktails at your favourite places across the city.

Where: Various locations, launch party at The Drake Hotel
When: April 24 to 30

Food in Film: The Stuff

Larry Cohen’s cult ’80s food horror flick comes to the Revue paired with a tasty treat courtesy Death in Venice Gelato Co. Do not miss the final selection for this season of Food in Film!

One of today’s most eclectic producers, Bonobo is back with a mesmerizing set. Touring his sixth and latest album Migration, Bonobo’s music will keep you dancing.

Tonight, some of the bravest actors in Toronto will take to the stage and perform a musical in its entirety, having met each other only one hour before and having had no group rehearsals. The audience shows up with no knowledge of the show they are about to see.

Grammy Award winning dance group Clean Bandit are known for their chart-topping single “Rather Be.” The British electronic group is bringing that single, along with the rest of their album New Eyes, to Toronto today during their North American headline tour.