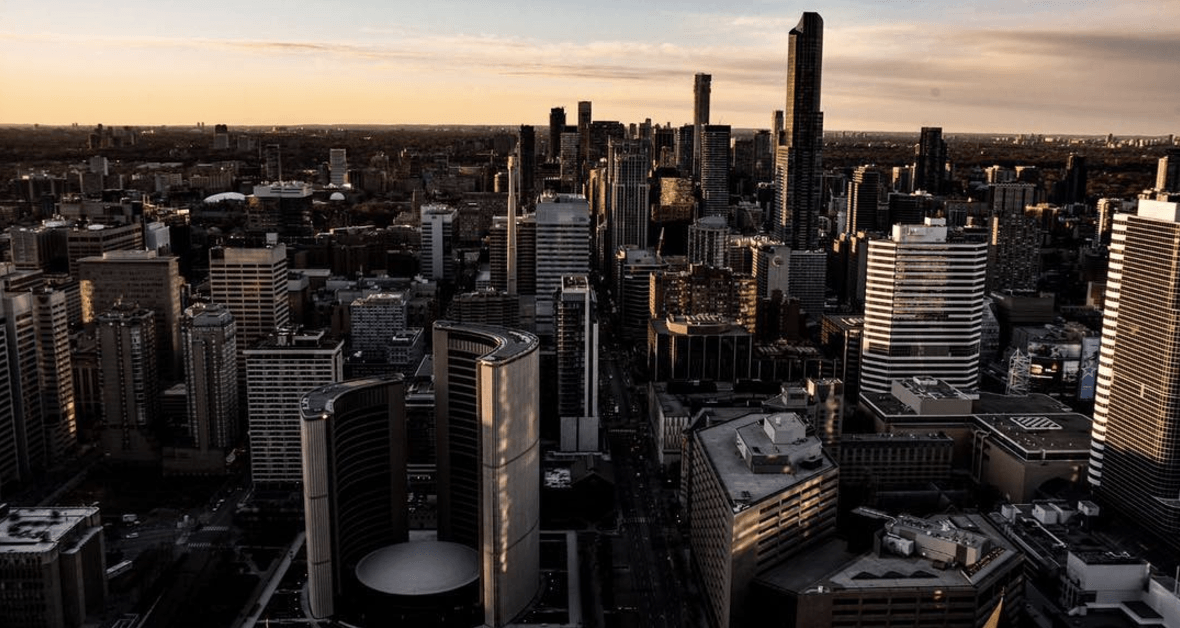 Check out what’s going on in the city today.

Rejuvenate your soul, and take the time to reclaim yourself. Through this program, you will learn how to build up your physical body and spiritual energy. This program starts today and runs until Saturday May 6.

Where: Liberty Village Yoga, East Liberty Street
When: April 17 at 9 am

In case WHY? isn’t your musical jam, check out 90’s Swedish metal band Katatonia. They are back on tour and playing in Toronto tonight!

American hip-hop/indie rock band WHY? is back on the road after releasing Moh Lhean. Lead by charismatic singer Jonathan “Yoni” Wolf, WHY? often puts on a show you won’t forget.