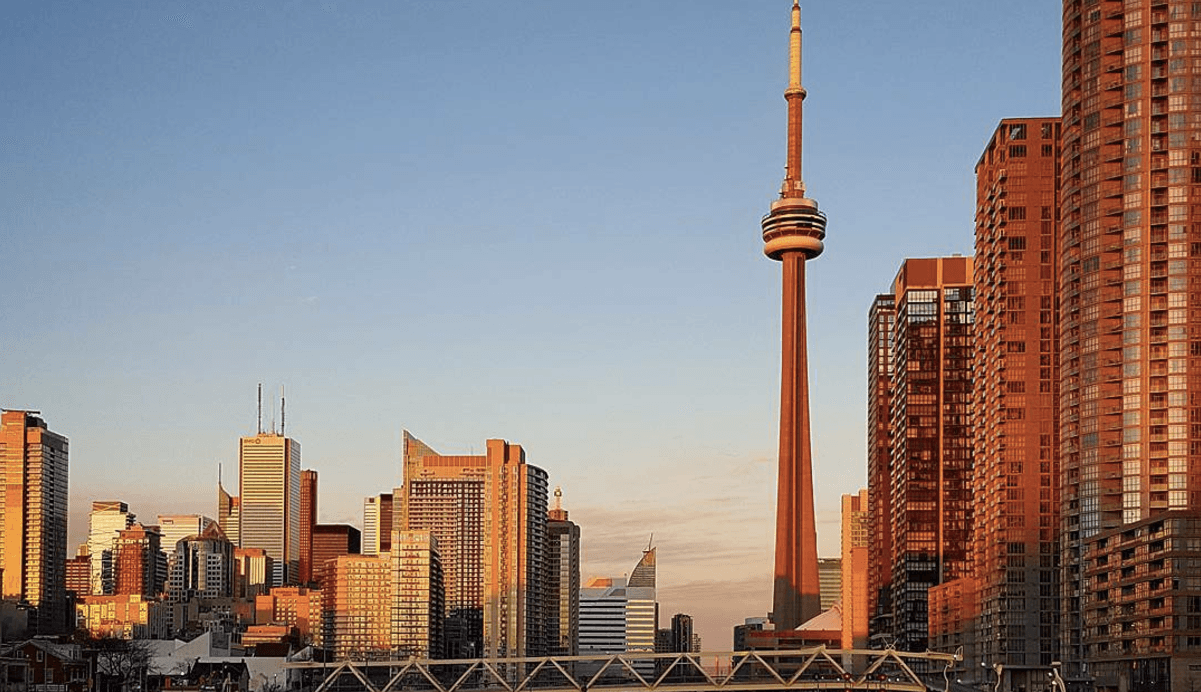 It’s finally warmer out. Go outside, and check out what’s happening in Toronto this lovely Monday.

Everyone’s favourite Easter sale is back. The Nordstrom warehouse sale is happening from today to the 17th, so get ready to get the shopping on.

Get ready to meet Jack Donaghy. Or Donald Trump. Or the record holder for SNL hosting gigs. That’s right, the man behind some of your favourite characters, Alec Baldwin will be in Toronto tonight as part of his upcoming book tour.

The World’s Biggest Improv Tournament ROUND 3

This is (literally!) the biggest improv tournament in the history of society! Watch as 256 performers are widdled down until a team of two are left as champions to have their names burned onto the Frank McAnulty Cup.

Where: The Social Capital Theatre, 154 Danforth Avenue
When: April 10 at 7 pm

The rock & rollers return to Toronto today during their “This House Is Not For Sale Tour” as their only Canadian stop.