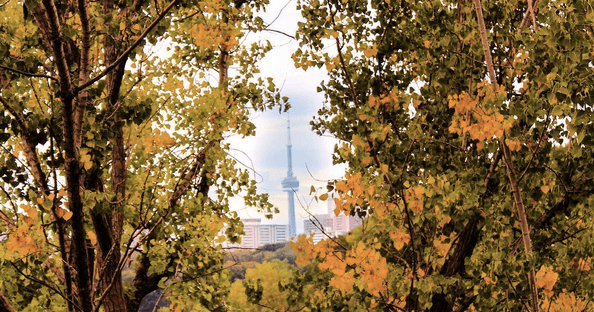 A new work week is upon us.

Make the most of it, and check out these events happening in Toronto today.

An evening with David Suzuki

The David Suzuki Foundation and Cascades invite you to join an evening with David Suzuki and special guests to discuss protecting biodiversity and adopting sustainable practices in our daily lives.

Margaret Atwood on the Tempest

Electronic pop artist Anthony Gonzalez is on tour to support his latest release Junk. Junk is M83’s seventh studio album. Gonzalez’s album Hurry Up, We’re Dreaming was one of the most successful electronic albums in 2011, with its single “Midnight City” really making waves that year.

Discover what it’s like to live in—not just visit—two of the world’s great wildlife parks with a photographer who has immersed himself in two equally wild, but very different places. Charlie Hamilton James has been shooting in Peru’s Manu National Park since the 90s, and his misadventures as an Amazonian landowner were documented in his popular BBC Television series, I Bought a Rainforest.

Get spooked and check out Toronto After Dark Film Festival which runs until October 21. Horror, sci-fi, action and cult films, all over the next few days.

Where: Scotiabank Theatre, 259 Richmond Street West
When: On now until October 21