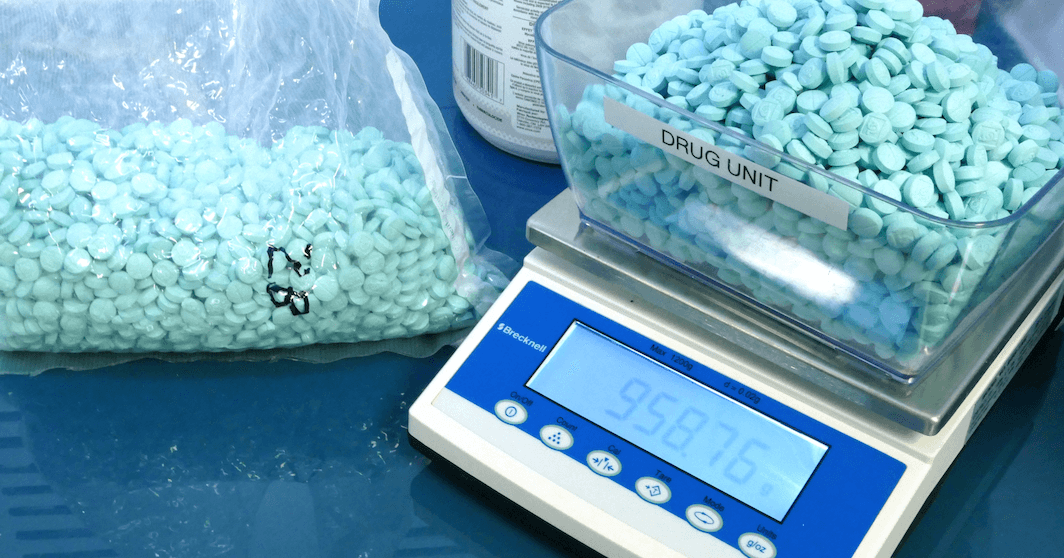 Investigators from the Toronto area say they have charged 50 people and seized more than $45 million worth of illegal drugs in connection to two separate investigations.

Project Zen first began earlier this year and worked in conjunction with the Canada Border Services Agency to investigate an organized crime drug ring running out of a house in Vaughan.

Police said some members of the drug ring had been previously arrested and charged in 2018 after a suspect in front of the residence was caught with more than three kilograms of cocaine.

As the police’s investigation progressed, they discovered those previously charged, along with additional suspects, were trafficking “high volumes” of synthetic drugs.

Search warrants were executed during the investigation and police said they seized five semi-automatic handguns, more than $270,000 in currency, more than five kilograms of fentanyl, which is the largest seizure of its kind in York Region, 19 kilograms of cocaine, 16.5 kilograms of methamphetamine pills, and more than 56 kilograms of cannabis.

Investigators said they have also charged eight people in connection to Project Zen. 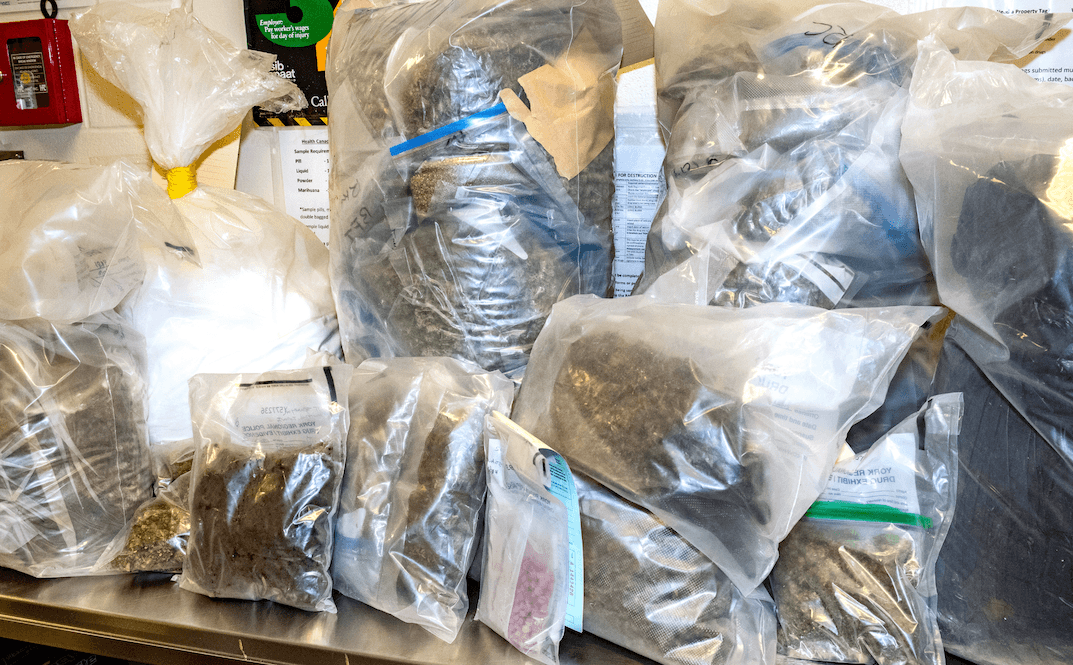 Police said these groups were producing and supplying methamphetamine, MDMA, shatter, and mushrooms. 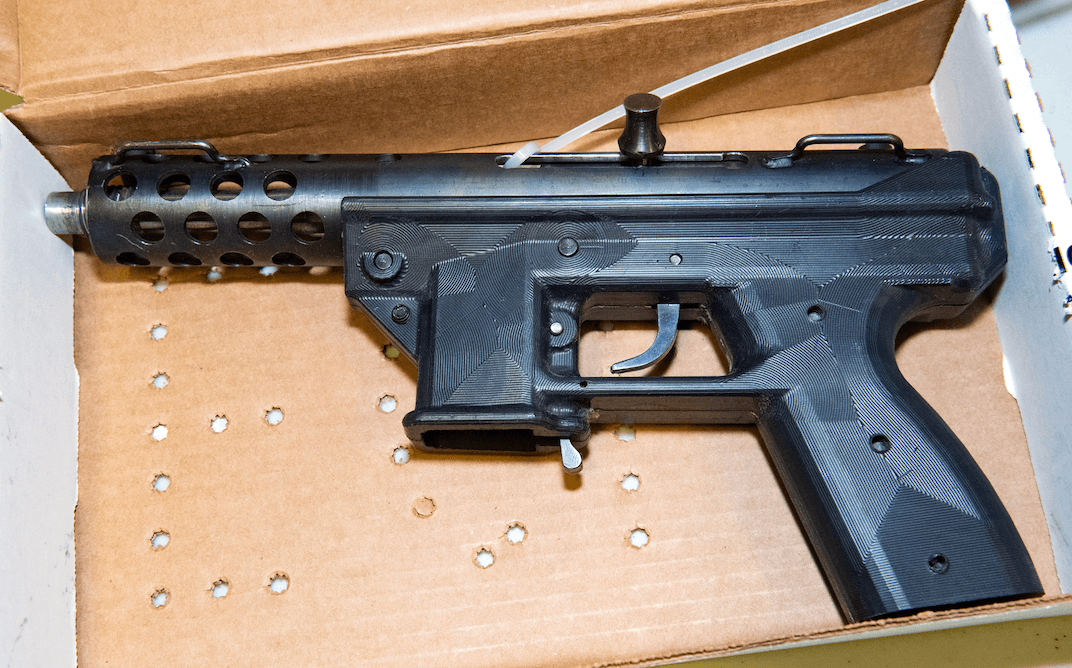 During the investigation, police discovered these suspects were funding their synthetic drug operations through the production and sale of illicit cannabis by abusing the Health Canada medical cannabis licencing system. 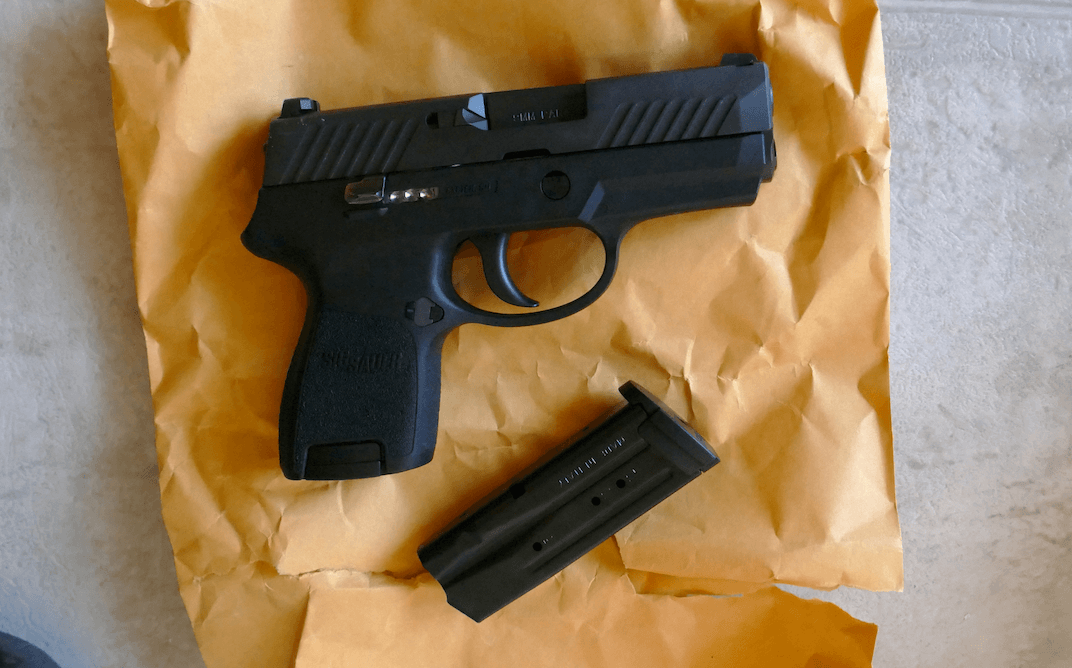 After search warrants were executed across southern Ontario, more than 20,000 illegally grown cannabis plants were seized, along with more than 560 kilograms of dried cannabis, 23 kilograms of methamphetamine, 15,300 MDMA pills, nine pounds of mushrooms, 400 Viagara pills, $220,000 in currency, four firearms, including a Tech 9 machine gun with a silencer.

Investigators said they charged 42 people in connection to Project Moon.