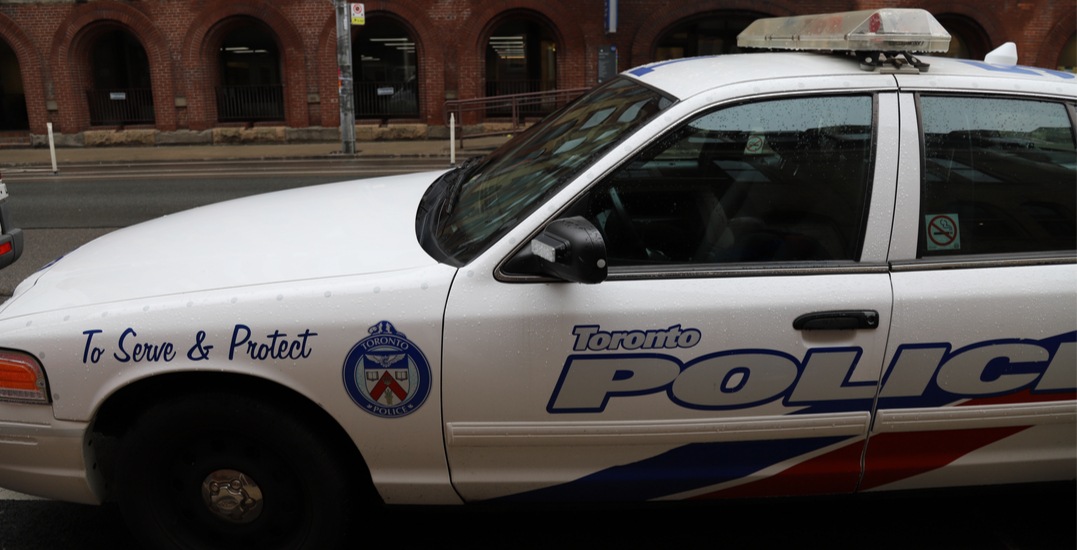 According to the Toronto Police Service, on Monday, October 7 at 8:10 pm, a boy attended a gas station located at The Queensway and Windermere Avenue .

It is alleged that the boy approached the counter, brandished a large knife, and he demanded money from the register along with cigarettes.

Police say the boy took the cash and cigarettes and fled.

Later that same day, police say a boy attended a mini-mart located in the Lakeshore Boulevard West and Brookes Lane area. He allegedly approached the victim behind the counter, and the boy threatened the victim with a large knife.

He allegedly demanded cash from two registers. Police say the victim backed away and contacted police, and the boy fled.

And at approximately 9:30 pm on the same evening, police say a boy entered a gas station located in the Lakeshore Boulevard West and Marine Parade Drive.

It’s alleged the boy selected some merchandise and approached the counter. When the staff opened the register, the boy brandished a large knife and made demands for all the cash.

The boy was scared off and fled empty handed when a customer walked into the premise.

On Tuesday, October 8, Toronto Police arrested a 14-year-old boy, of no fixed address.

Police say all the property was recovered and a knife.