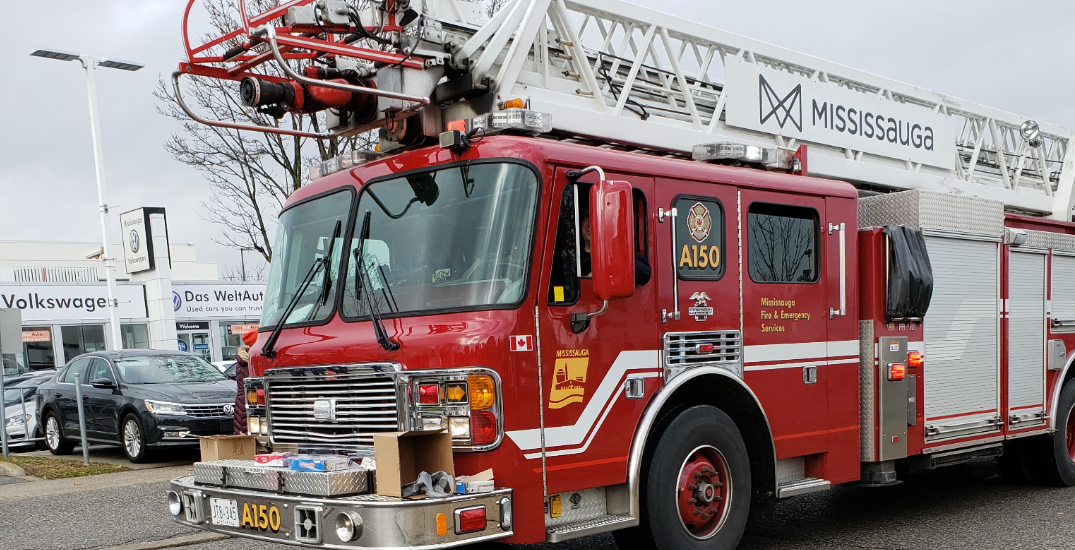 Several Mississauga Fire and Emergency Services personnel have tested positive for COVID-19, and dozens more are in self-isolation.

In a release, the City of Mississauga confirmed that as of December 23, 11 firefighters had contracted the virus and 36 more were self-isolating. Four fire stations have been impacted by the positive cases.

“Public safety is our top priority. With a team of more than 630 firefighters at 21 stations, we are able to adjust our crews and ensure public safety is never compromised,” said Nancy Macdonald-Duncan, the city’s Acting Fire Chief.

“We remain ready to respond and provide fire safety across Mississauga.”

Fire stations are not open to the general public, the release states. When responding to calls, firefighters wear full personal protective equipment (PPE), both for their safety and that of the public.

The City of Mississauga and Peel Public Health have been working together to notify the impacted service members, and to ensure that isolation and testing protocols are being followed.

“Mississauga’s world-class first responders, including our firefighters, fire staff, and front-line health care workers, have been working around the clock to keep all of us healthy and safe,” said Mississauga Mayor Bonnie Crombie.

“It’s more important than ever to follow the advice of public health to ensure everyone’s safety and to protect our first responders.”

Daily Hive has contacted the City of Mississauga for more information.