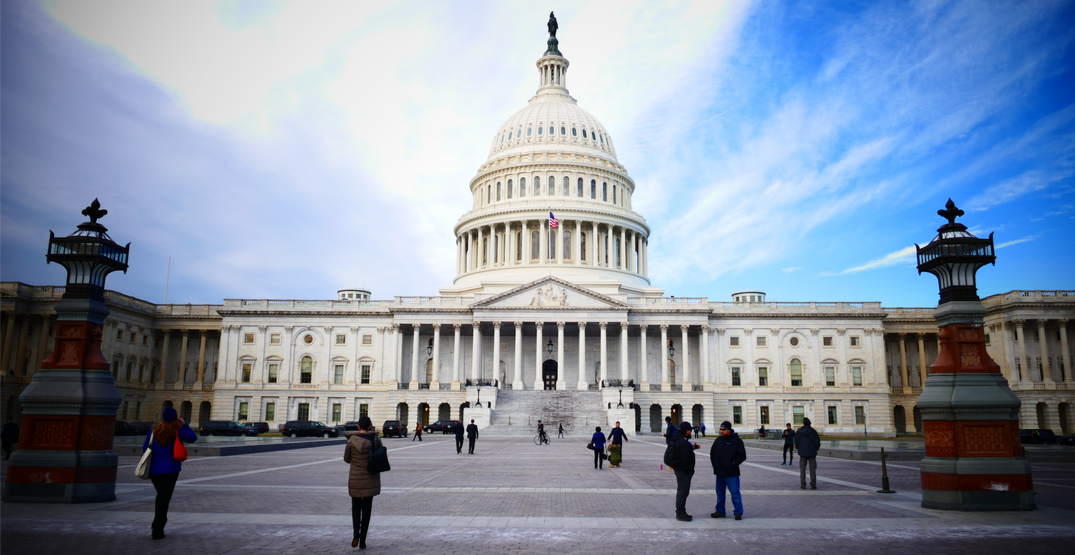 As states begin to reopen their economies, the impact of the coronavirus is more apparent than ever. In order to combat the struggles faced by businesses and people in five Pacific states have banded together to ask the federal government for further relief.

The “Western State Pact” began when the governors of California, Washington, and Oregon convened to stand together in the wake of the COVID-19 pandemic. This agreement commits to working together and promoting cooperative action among the different state governments.

“Without federal support, states and cities will be forced to make impossible decisions,” reads the Western State Pact. “Without further assistance, the very programs that will help people get back to work … will be forced up on the chopping block.”

“It’s clear that COVID-19 will be with us for the foreseeable future,” wrote Oregon Gov. Brown in a tweet.

It’s clear that COVID-19 will be with us for the foreseeable future — and without federal support, states and cities will be forced to make impossible decisions. That’s why our Western States Pact is urgently requesting $1 trillion in relief to states & local governments. pic.twitter.com/nWkqiR5i7M