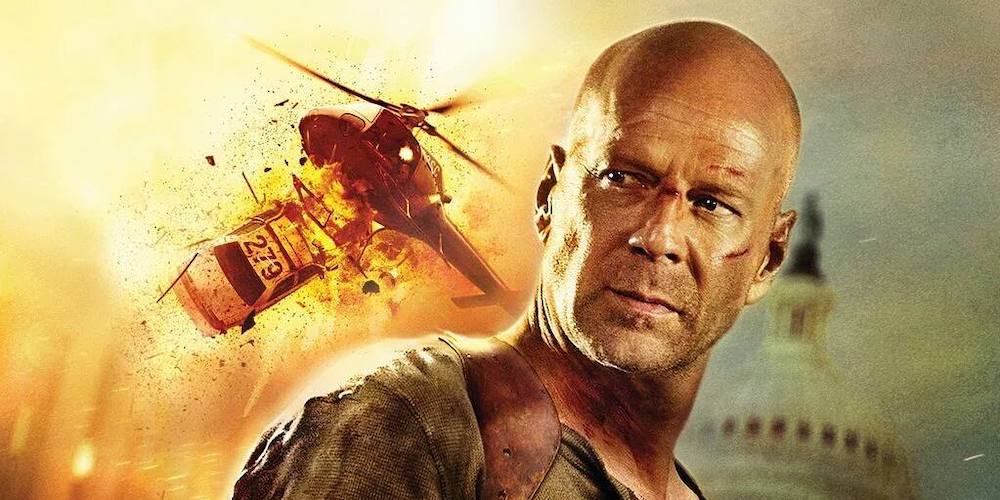 Die Hard, starring Bruce Willis, happens to be a Christmas movie. It also happens to be Washington State’s pick for favorite holiday flick.

A new study by Comparitech, used IMDB’s top 50 list of Christmas movies to discover the preferred pick for each state. They then searched for each film individually on Google Trends to find which state scored the highest. Movies that had no data available on Google Trends were omitted.

Their study concluded that older movies, those filmed in the 2000s or earlier, tended to have higher IMDB ratings than modern movies. It’s a Wonderful Life is currently the highest-rated Christmas film on the website, with a score of 8.6, followed by Die Hard with 8.2.

Modern movies, such as Christmas Harmony, The Knight Before Christmas, Holiday Rush, and Noelle, all scored “middle-of-the-range 5s and 6s.” 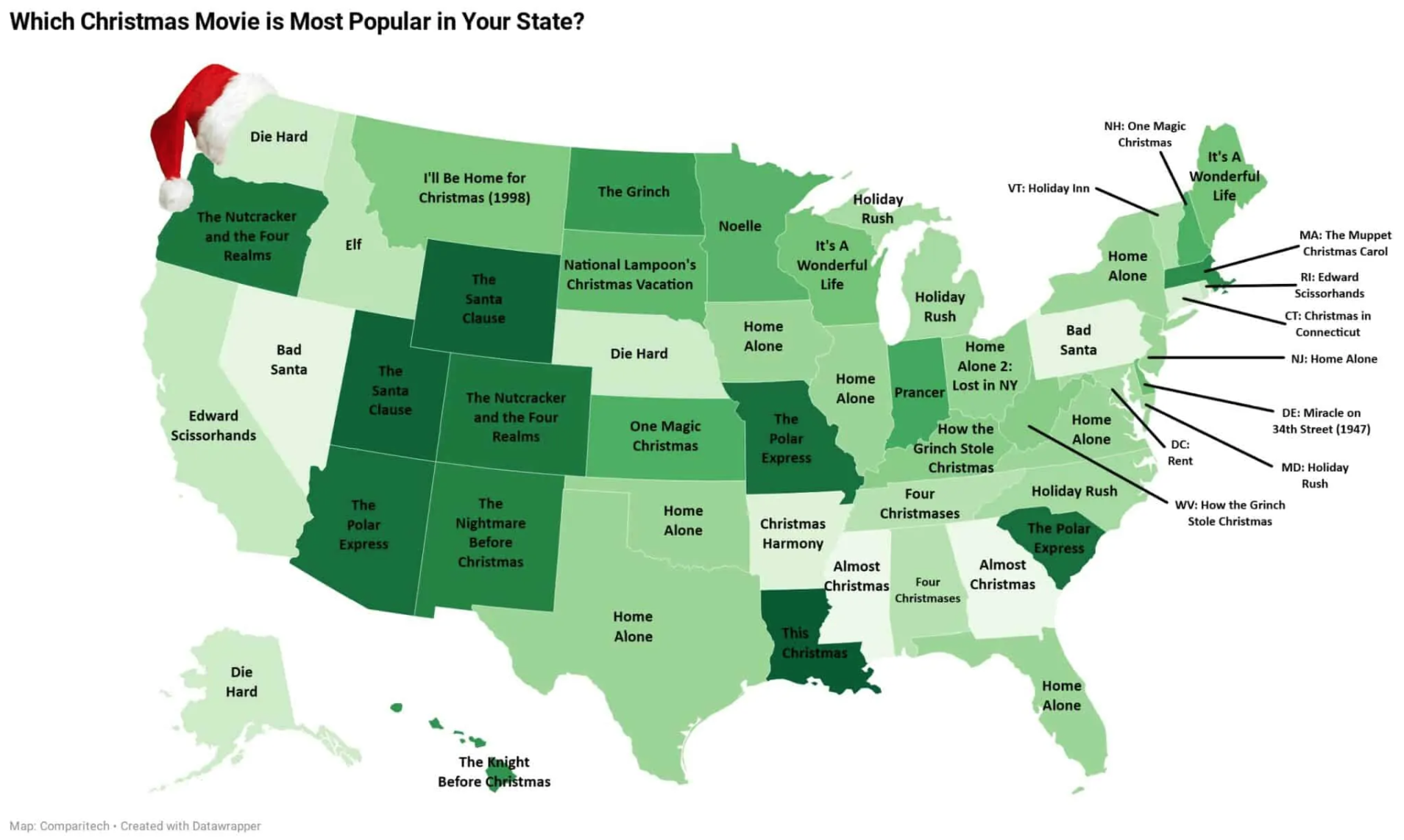 Those hoping to watch Die Hard can currently do so on Amazon Prime, YouTube, and Google Play.