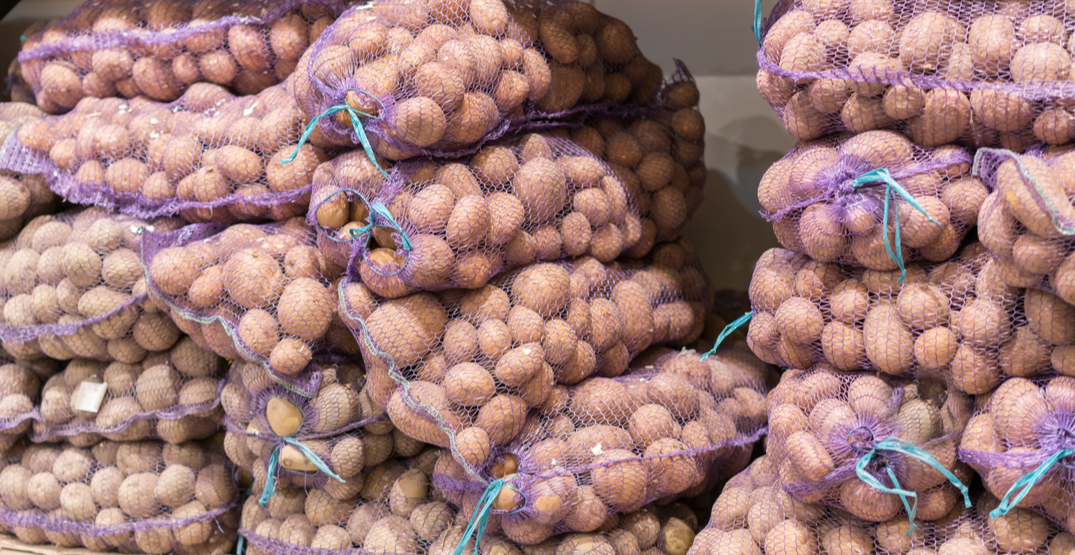 Those in need of starch can head out to the Tacoma Dome on Thursday to receive up to two free bags of potatoes donated by Washington potato growers.

According to the Washington State Potato Commission, “closures and restrictions on restaurants have created a huge surplus of one billion pounds of potatoes that no longer have a home.”

Rather than wasting these potatoes, growers have opted to donate a combined total of 200,000 pounds of potatoes to those in need around Washington.

The first rounds of donations will be passed out at 11 am in the Tacoma Dome Lot F&G on Thursday, May 14.

In a Facebook post, the Potato Commission admitted that although tasty, the donated potatoes may not be the prettiest as they were set to be turned into french fries, tater tots, and hashbrowns.

On May 8, the commission’s first drive-through potato pick-up took place at Toyota Center with the help of the National Guard, Toyota of Tri-Cities, Retter & Company Sotheby’s International Realty, and staff from Second Harvest Tri-Cities and the Toyota Center.

The Potato Commission also mentioned that while they love donating their unused potatoes to those in need, it costs about seven cents per pound to wash, bag, and transport each load of potatoes.

In order to help with the costs of the giveaways, they’re asking people to donate anything they can via a GoFundMe page.

Those picking up potatoes on Thursday can also give any donations to volunteers on hand who will ensure that every penny goes back to the farmers.