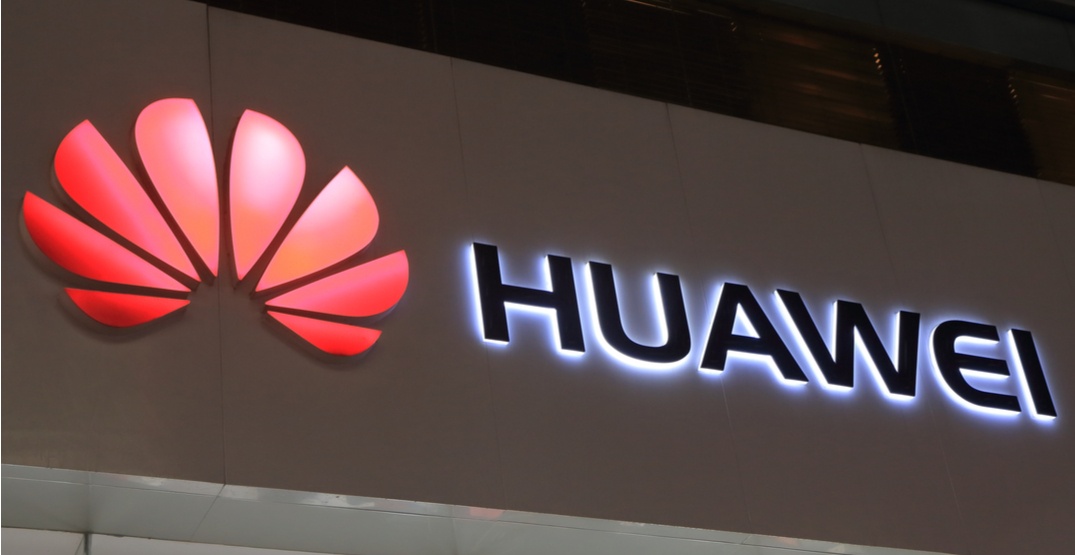 The battle between the United States of America and technology and cellular giant Huawei has been raging on for more than a year. Finally, after many verbal and less formal threats to the company, US District Court of NY has filed an indictment against Huawei on behalf of the United States.

Accused of breaking the United States’ Racketeering Influenced and Corrupt Organization Act (RICO), the filed superseding indictment against Huawei also comes along with it a charge of conspiracy to steal trade secrets.

Canadian officials arrested Huawei CFO Wanzhou Meng in Vancouver over a year ago as she was sought by the US government for extradition.

Within the press release from  of the United States, the Office of Public Affairs states that 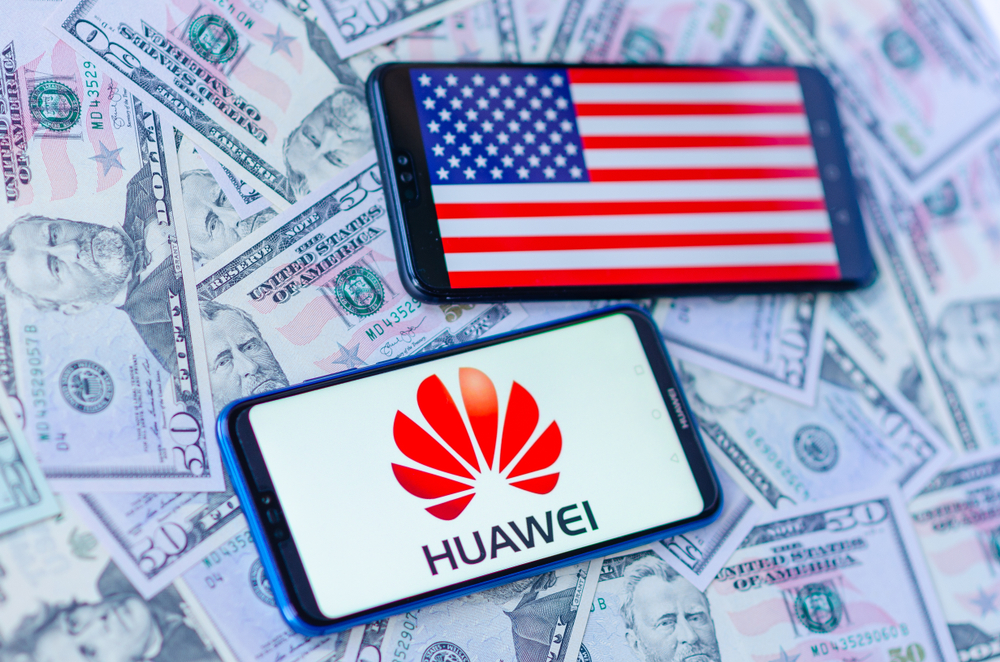 It also alleges that Huawei recruited employees from other companies and asked them to “misappropriate their former employers’ intellectual property.” The DoJ also said the company has used proxies, such as professors working at research institutions, as a means of obtaining technology.

While Huawei continues to deny any knowledge or action of wrongdoing, the United States is pursuing criminal action as their investigation continues.

“As part of the scheme, Huawei allegedly launched a policy instituting a bonus program to reward employees who obtained confidential information from competitors,” said the DoJ. “The policy made clear that employees who provided valuable information were to be financially rewarded”