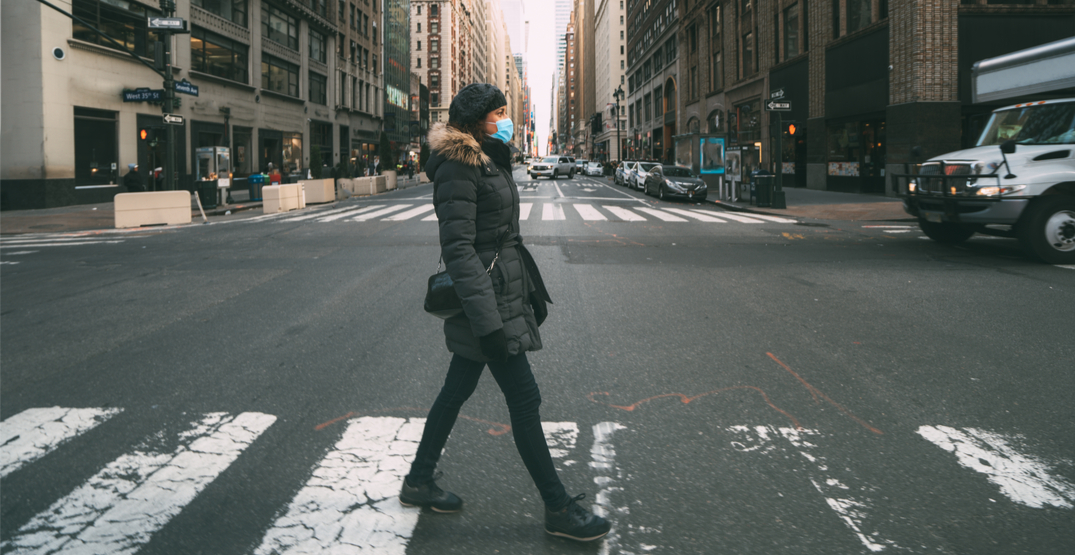 The number of known coronavirus cases broke 2.5 million, while the death toll surpassed 125,000, as of Monday afternoon.

Recent spikes in California, Florida, and Texas have resulted in the surge of new cases over the weekend.

State representatives have started instituting mandatory mask ordinances, multiple shutdowns, and they may need to reinstate some economy closures in order to quell the latest rise in cases.

The United States sits atop the records of coronavirus impact. Right now, the US has more than 1.2 million more cases than the second-highest country (Brazil), according to stats collected by Johns Hopkins University.

It was two weeks later when the World Health Organization declared the coronavirus a global pandemic and President Trump suspended travel to places like Europe.

Since then, the spread of the virus grew, then subsided a bit before growing yet again as states around the country began reopening.