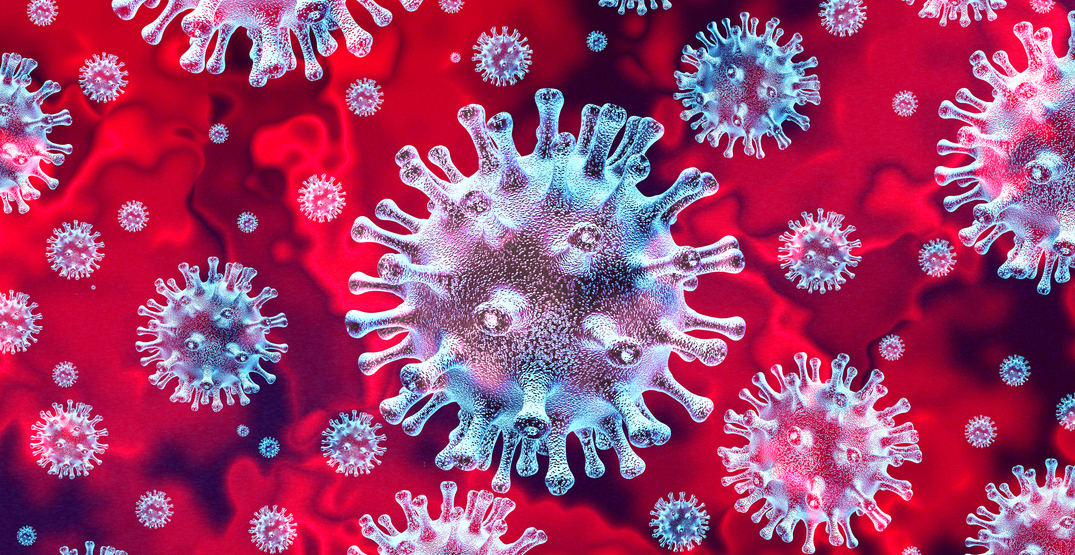 A new study out of the University of Washington School of Medicine and Fred Hutchinson Cancer Research Center reported that crew members who had significant levels of antibodies against the virus that causes COVID-19 were protected against re-infection.

“In the study, researchers investigated an outbreak aboard a fishing vessel that sailed from Seattle in May. Prior to departure, the ship’s crew of 122 men and women were tested to see if they were infected with the virus. They also had blood drawn to see if they had antibodies to the virus from a prior infection. None were found to be currently infected, but three had significant levels of anti-SARS-CoV-2 antibodies indicating they had previously been infected.”

These three crew members had types of antibodies that have been shown to neutralize the virus and prevent infection in animals. “Three other crew members initially tested positive for antibodies against one protein, the nucleocapsid protein, of SARS-CoV-2, but subsequent analysis of their blood samples found low anti-spike antibody activity. All three became infected during the shipboard outbreak.”

“Our results provide the first direct evidence that anti-SARS-CoV-2 neutralizing antibodies are protective against SARS-CoV-2 infection in humans,” the researchers wrote.

“The findings suggest that candidate vaccines designed to generate similar antibodies, called neutralizing antibodies, may be able to prevent infection in people. A number of potential vaccines are in various trial stages. Currently, the only proof such vaccines can protect against the virus, SARS-CoV-2, comes from studies in animals.”

The study paper is currently available on MedRxiv.